Katko on Mornings with Maria: Defend, Not Defund Police 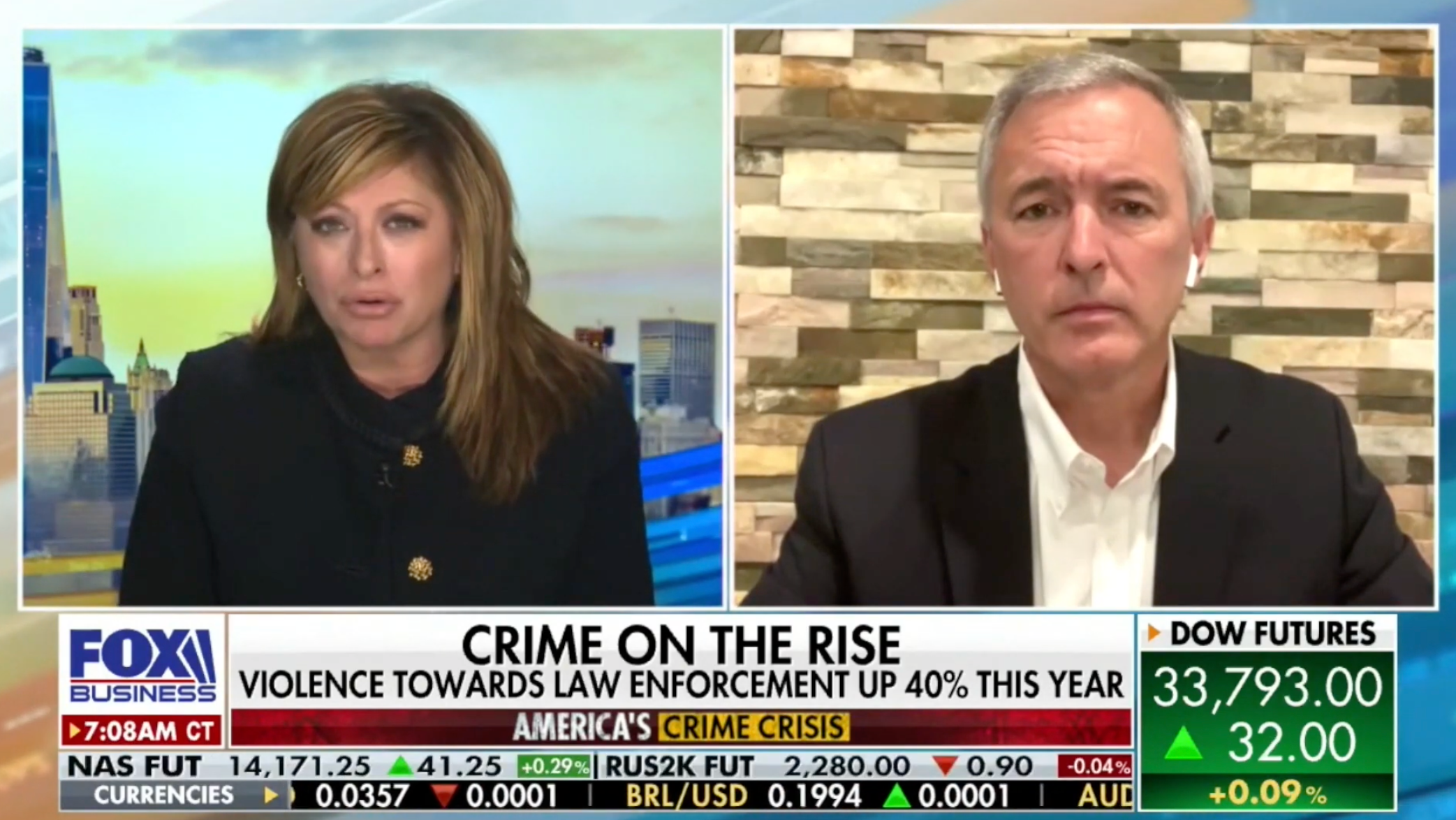 Rising Crime: “I went to New York City last week where crime is off the hook. They cut the New York City Police Department budget by one sixth. Morale is in the toilet. We’re down 500 detectives. Random shootings are taking place every day. Stray bullets are hitting children, and they expect by the end of the year at least 1,000 more people will be shot in New York City alone.”

Defend, Not Defund: “We need to refund police, not defund them. Look what’s going on in Portland, for example. Shootings are up over 100%. Murders are up over 500%. They’re also creating laws that handcuff law enforcement and they’re not doing anything to help them. If they think they’re just going to pass a few gun laws and everything is going to be fine, they’re absolutely not in touch with the reality of what’s going on across our country.”

Serving Honorably: “They think they can vilify police because of the actions of a few and not take into account that the vast majority of police officers – and I worked side by side with them for over two decades before coming to Congress – do an incredibly brave and great job every single day.”

Backwards Logic: “Instead of vilifying police, let’s figure out how to make police departments better. Think about it. How can you retrain police when you defund them? How can you implement new policies and get them ready for those new policies when you cut their funding? It doesn’t work.”

Back The Blue: “Short-sighted policies of vilifying police, passing bad laws, and defunding them is why we are where we are right now. We’re going to fix that.”