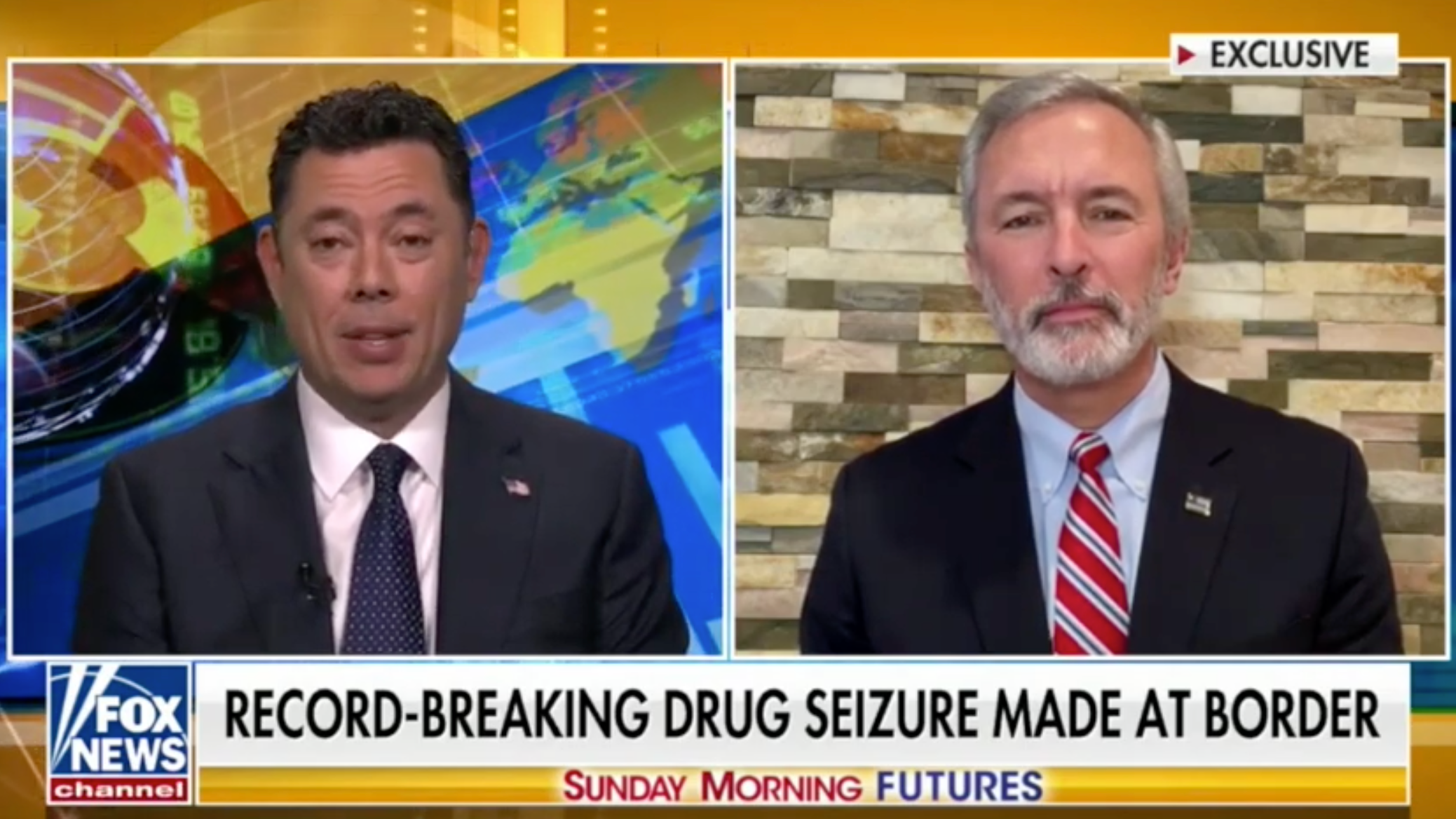 Boon For Cartels: “Before I came to Congress, I was a 20-year federal organized crime prosecutor, and part of that time was spent on the border in El Paso going after cartels. The cartels know when the border is secure, it’s much more difficult for them to get their drugs across. When it’s not secure, it’s a piece of cake for them, and that’s what we’re seeing now. When the president opened up the border this year and allowed people to flow into the country, it was a boon for the cartels.”

Record Number Of Drug Overdoses: “Over 100,000 people in the last year have died from drug overdoses. The vast majority of [the drugs] had been laced with fentanyl. [Customs & Border Protection] seized enough fentanyl at the border in the last year to kill every man, woman, and child in the United States seven times over. Think about that. I know for a fact that when you seize that much, that much is more is getting through. It’s a crisis that this administration has created, and [the President] is not doing anything about it.”

Every State Is A Border State: “In my district last week, we had 14 overdose deaths in one night… In Upstate New York, the [southern] border may be thousands of miles away, but really every state and every city is a border state and city now because of what’s happening with these drugs coming into our country and the illegal aliens coming in that are involved in criminal conduct.”

Enriching Cartels: “The cartels are getting enriched to an extent they’d never dreamed of. They control the border. You cannot cross the border without paying them. $4,000 is the minimum, and often times much more. Many of these people coming across can’t afford to pay it, so they are told by the cartels where to go to work off their debt. We are strengthening the cartels’ grip on drug distribution networks in this country by having these people come across who have to pay off their debts to the cartel.”

Fully Vetting Refugees: “There are parallels between the border and Afghanistan. Both were ill-conceived ideas by this administration without thinking out the entire process… I’m a very big supporter of refugee processes in the United States because refugees are generally very well vetted… Myself and others on the Homeland Security Committee are doing rigorous oversight trying to figure out where the gaps are. They should not set foot in this country until they have been fully vetted… We have an obligation to the American people to keep them safe.”