WASHINGTON, DC – Rep. John Katko (R-NY), Ranking Member of the House Committee on Homeland Security, testified before the House Rules Committee about Homeland Republicans’ opposition to Democrats’ partisan spending plan, known as the Build Back Better Act. Despite its whopping price tag, the bill ignores the numerous homeland security crises we face, excluding funding for border security or counterterrorism, all while Republicans were completely shut out of the drafting process. 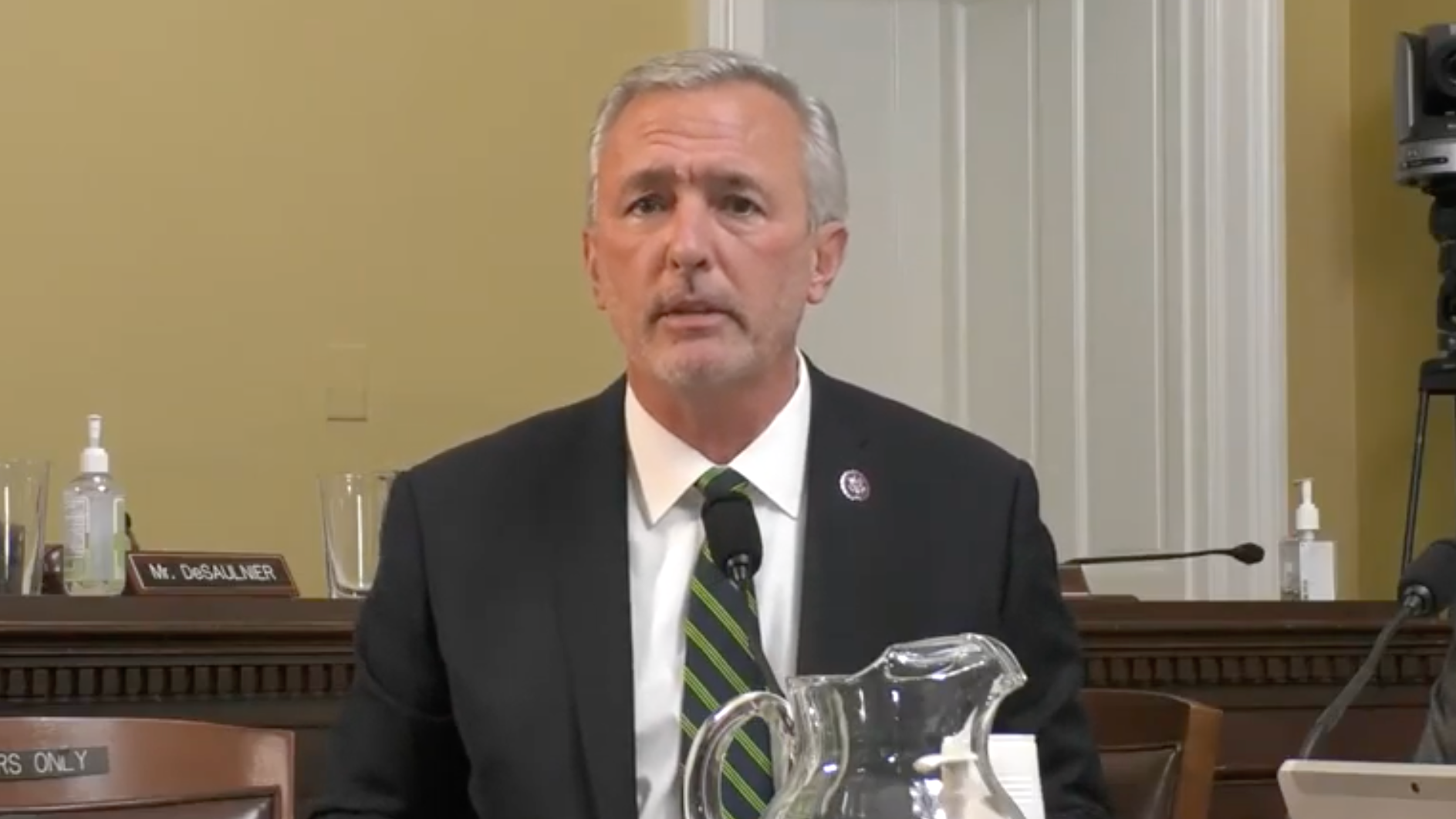 Misplaced Priorities: “My biggest concern is not what is in the Homeland title of this legislation, but what is not included. Out of the now $1.5 billion price tag, there is not a single dollar for border security or counterterrorism.”

Record-Breaking Border Crisis: “It was confirmed last week that the number of illegal border encounters in fiscal year 2021 reached an all-time high as a result of President Biden’s open border policies… And to be clear, this border crisis is much more than economic migrants seeking asylum – as criminals, weapons, drugs, and trafficked persons are coming across our border in record numbers.”

Terror Threats Resurfacing: “Given the vacuum that has been created by this Administration’s disastrous withdrawal from Afghanistan, we know that terrorist groups like ISIS and al Qaeda are reconstituting and planning attacks. Last weekend in Virginia, there was concern about an ISIS-related terrorist attack. In this heightened threat environment where our southern border has already been made vulnerable and exploitable due this Administration’s weak policies, how is there not a single dollar for border security or counterterrorism capabilities, but there is $900 million for sustainability and environmental programs?”

Commonsense Amendments Rejected: “It’s for these reasons that Homeland Republicans offered numerous commonsense amendments at markup that were all rejected out of hand by the majority. These priorities included funding for: border security barrier and technology, Border Patrol staffing and hiring, screening and vetting capabilities, ransomware mitigation, transportation security technology, and more.”

Misguided Package: “This completely misguided Reconciliation package does nothing to support our men and women on the frontline of this border crisis or secure the American people from the numerous threats to the homeland.”