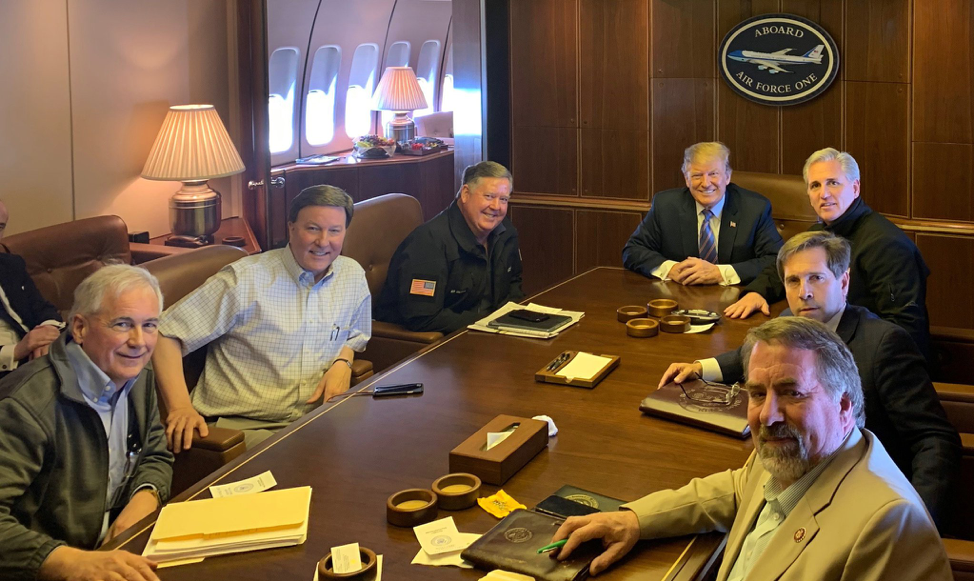 “What I saw confirmed what we’ve already known for years: the situation at our southwest border poses grave national security and humanitarian threats,” Rogers said. “President Trump has called on Congress to act. It’s time for Democrats to put politics aside so we can truly address the crisis at the border.”

Rogers joined Trump for a roundtable on immigration and border security and toured a new section of the border wall system with the president.