“Across the country, we’re seeing the dangerous consequences of policies that protect criminals and persecute cops, and Chicago is no exception,” said Ranking Member Katko, Chair of the American Security Task Force. “As a former federal organized crime prosecutor, I’m incredibly proud of the work our law enforcement officers do under increasingly challenging circumstances. Despite what we’ve heard from Democrats, defunding and dismantling the police will never solve the problems our communities face. We need more officers on the streets, not fewer, to address violent crime and help people feel safe in their own homes. I appreciate Rep. Davis for joining me for this important conversation in Chicago, and I’m committed to working with him and the American Security Task Force to develop real solutions to support our law enforcement officers and improve public safety.”

“It was an honor to join Illinois law enforcement labor leaders yesterday in Chicago and hear directly from them about the issues their members face,” said Rep. Davis. “Whether it’s the rise in violent crime or open hostility from elected officials, the men and women of law enforcement have an increasingly tough and dangerous job. It’s clear the anti-police agenda the Democrats are pushing isn’t working. Our police need elected officials to have their backs. That’s how we promote public safety and reduce crime. Thanks to Ranking Member Katko for coming to Illinois to highlight our state’s public safety challenges and thanks to the members of the Illinois law enforcement community for all you do, especially in these difficult times for your profession.” 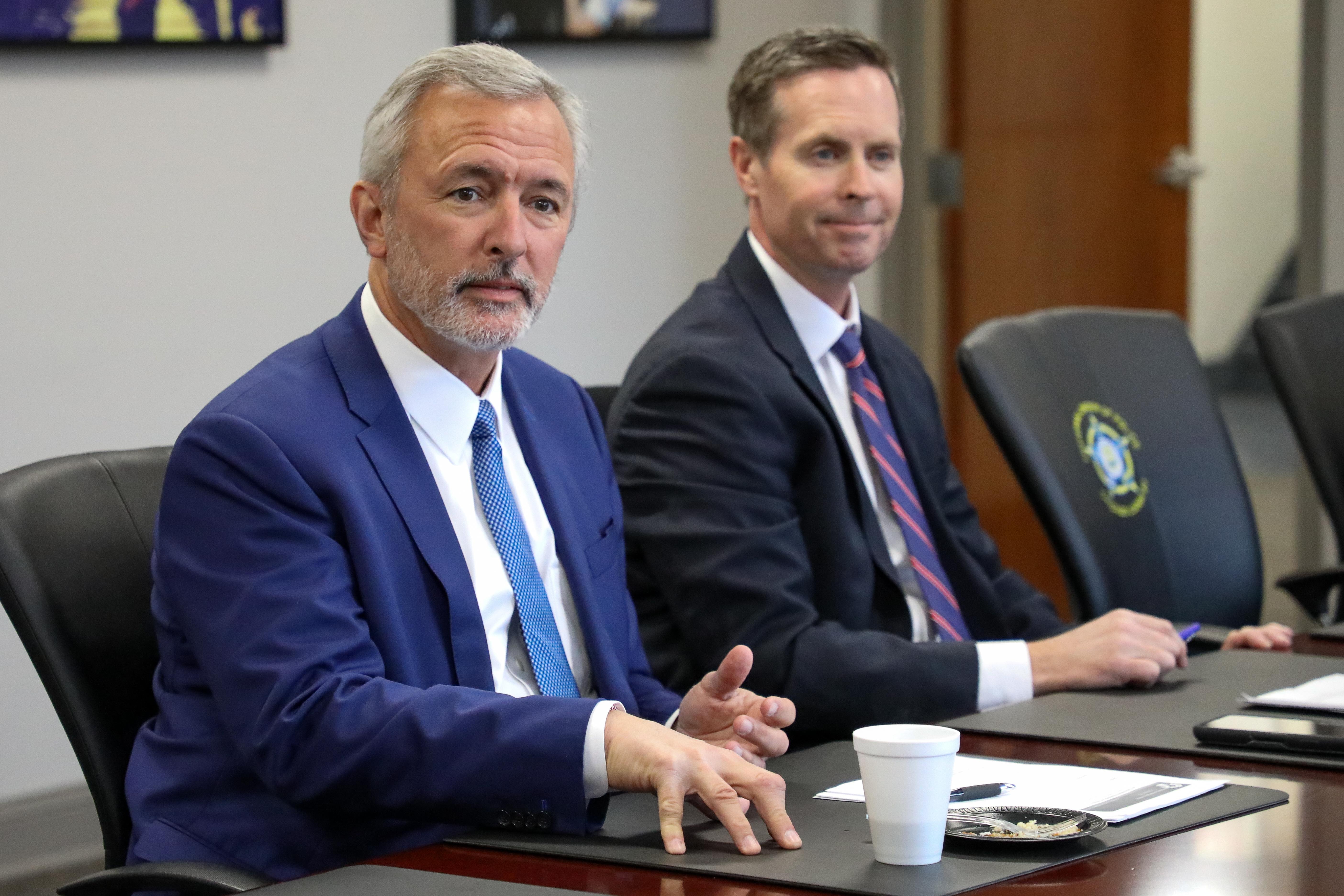 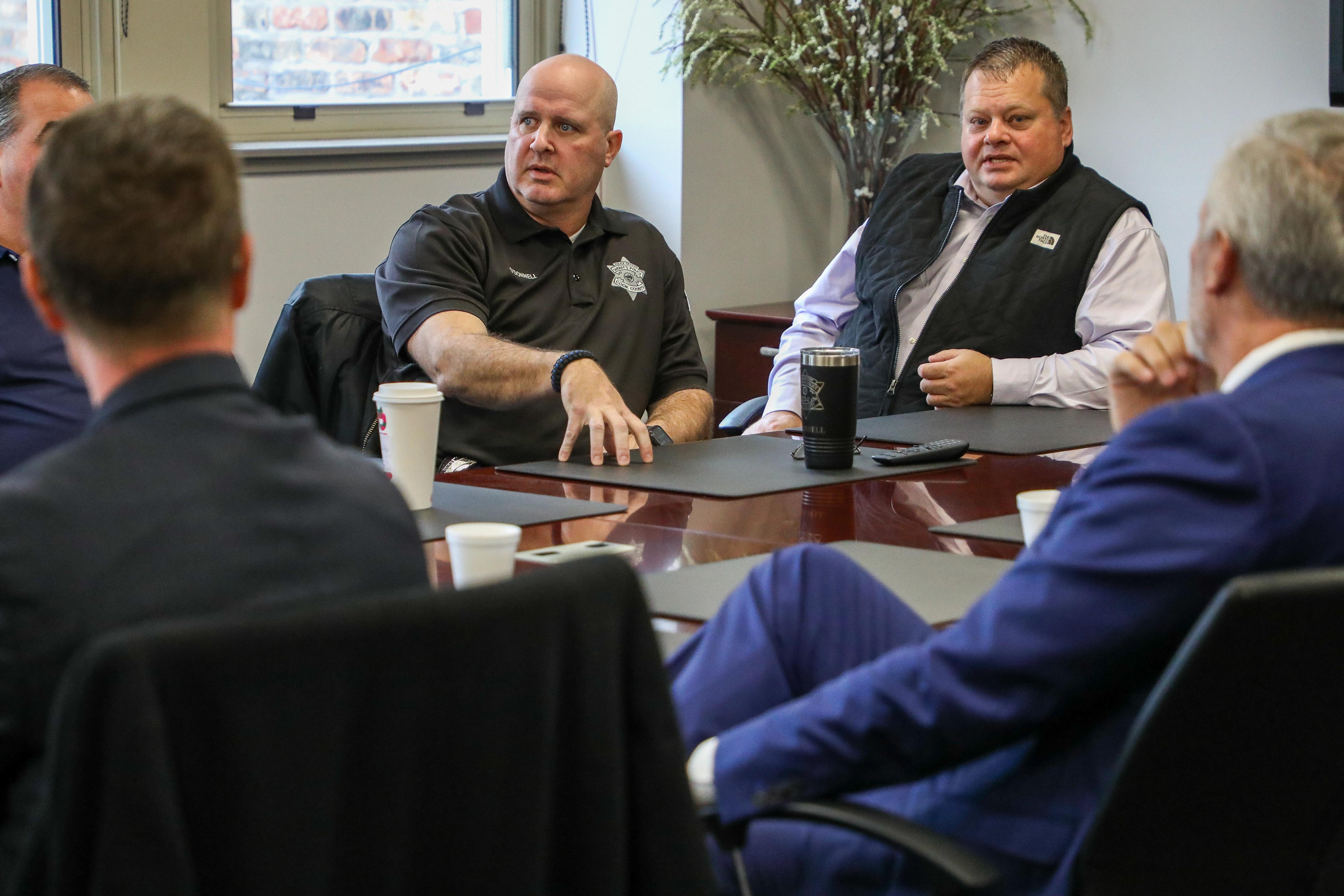 As head of the American Security Task Force, Katko has held police roundtables in New York City, Portland, Austin, Syracuse and now Chicago. A key mission of the task force is identifying challenges facing our nation’s law enforcement and working together to make communities safer.