WASHINGTON, DC – Members of the American Security Task Force held a roundtable discussion with law enforcement leaders about the current state of policing in America and what can be done at the federal level to improve public safety and support frontline officers.

“Every law enforcement agency in America faces different needs, challenges, and operations,” said Rep. Rutherford, law enforcement lead of the American Security Task Force. “Federal support for law enforcement through incentives, not mandates, increases accreditation, recruitment, and retention, while maintaining the flexibility agencies need to best protect and serve their communities. We must also continue to invest in re-entry services that provide a continuum of care between jails and communities, reducing both recidivism and crime.” 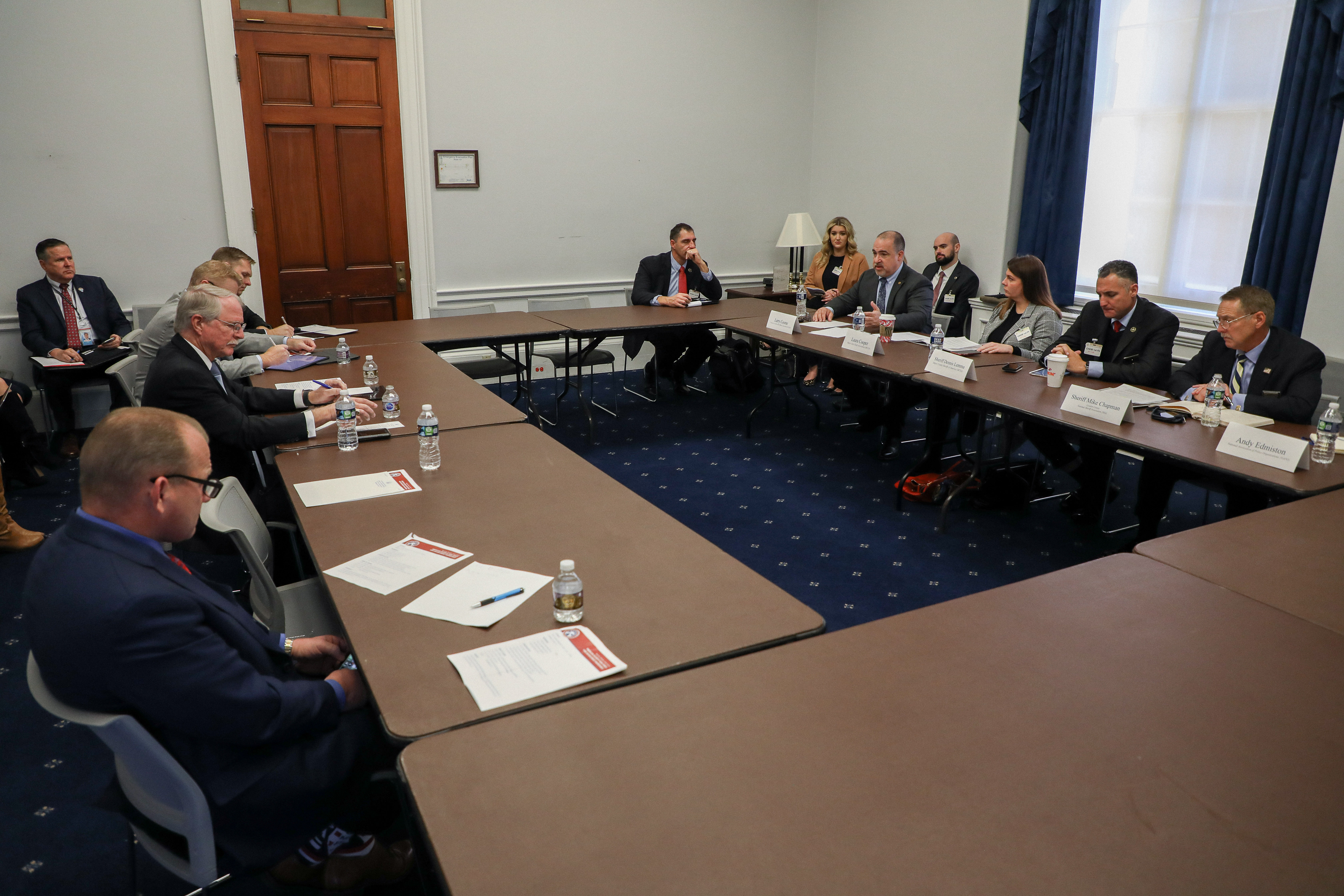 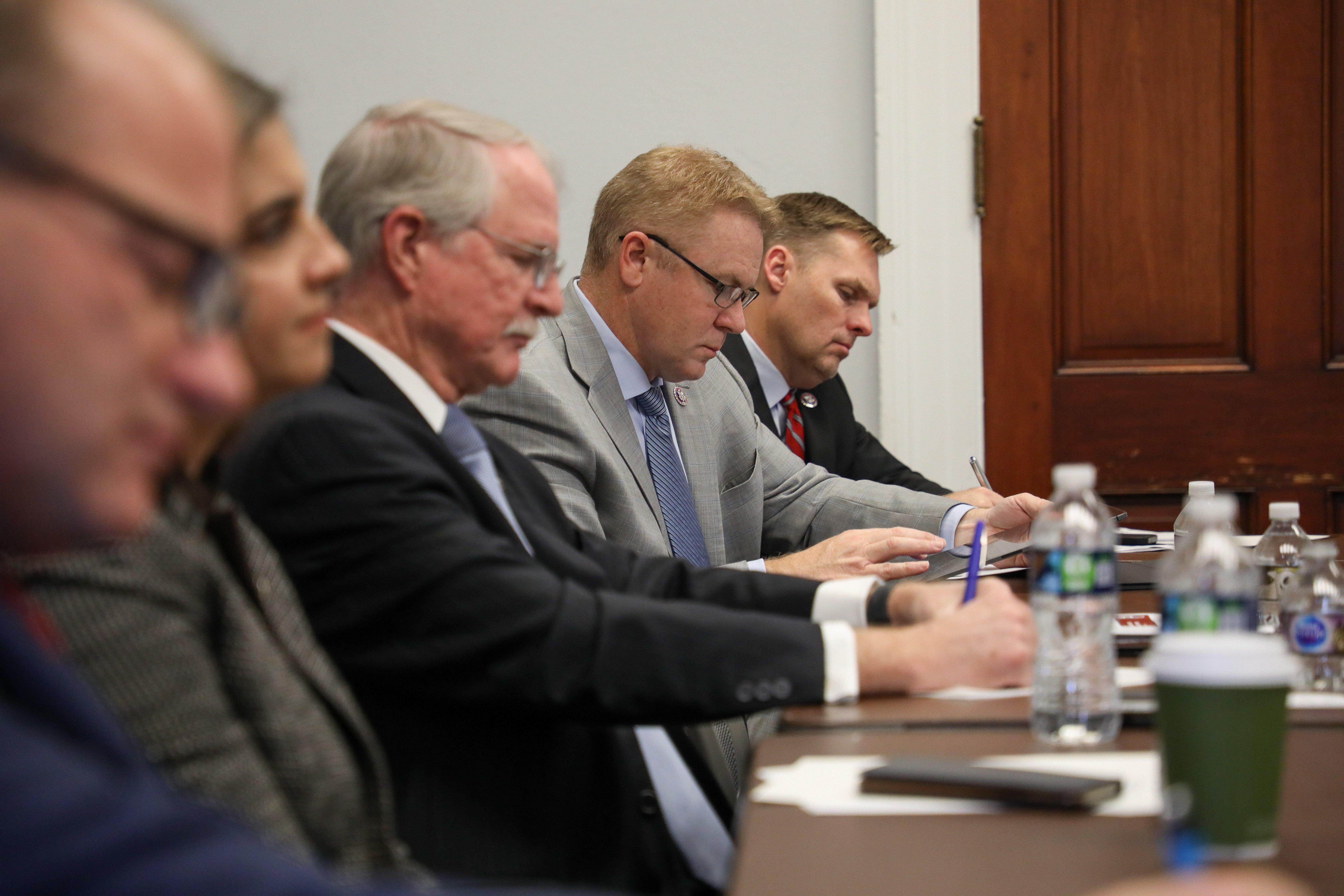 The group discussed a number of issues facing the law enforcement community:

House Republican Leader Kevin McCarthy announced the creation of the American Security Task Force earlier this year, focused on solutions to secure our borders, protect the nation against cyber attacks, and support the men and women in law enforcement. The American people deserve safety and security and a congressional majority that delivers real solutions, not dangerous policies that weaken law enforcement and open our borders.