WASHINGTON, DC – Since the unprecedented leak of the draft Supreme Court of the United States (SCOTUS) opinion, the United States is facing a new wave of violence targeting forty-three pregnancy crisis centers, pro-life centers and churches, as well as Supreme Court Justice Brett Kavanaugh, posing a heightened threat to our nation’s homeland security.

Rep. Michael Guest (R-MS), Vice Ranking Member of the House Committee on Homeland Security, sent a letter to Department of Homeland Security (DHS) Secretary Alejandro Mayorkas demanding action on the growing number of criminal acts of violence and vandalism targeting pro-life pregnancy centers and churches across the country. The mainstream media has largely ignored the growing trend of violence against pro-life organizations as well as the threat to Justice Kavanaugh.

Pro-life centers and faith-based communities across the country already face varying levels of discrimination and violent-extremist behavior from opposing groups. No one should fear or experience terrorism or hate crimes because of their religious or political views. 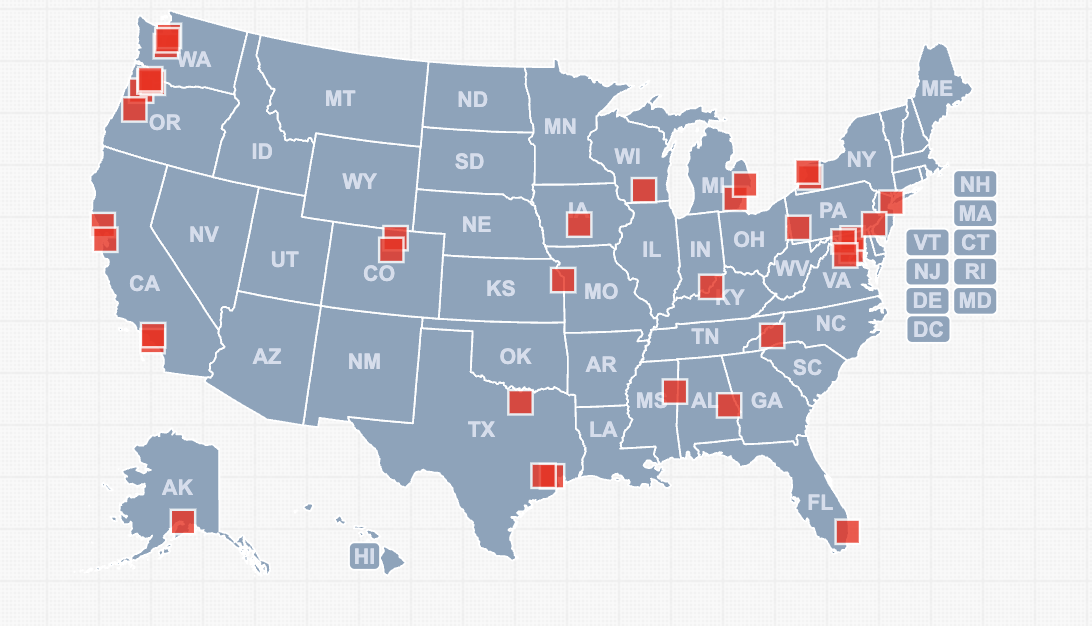 Our homeland security, national security, economic security, and way of life are threatened in unprecedented ways by highly sophisticated adversaries. Simply being vigilant is no longer enough. Today’s threat environment demands a posture of unwavering resilience. Any type of violent extremist behavior is absolutely unacceptable and should be condemned by both sides of the aisle.

Despite President Biden and the mainstream media’s refusal to acknowledge these attacks, violent extremism poses a serious threat to the safety and security of Americans and the homeland.

Homeland Republicans will continue to advocate for collaboration between DHS and state and local law enforcement in an effort to evade these possible threats. Additionally, Ranking Member Katko has been a longtime proponent of increased DHS grant funding to local governments and religious organizations so that places of worship and other non-profits can harden their infrastructure and enhance their physical security.