NEW YORK, NY – In case you missed it, to commemorate the 20th anniversary of the 9/11 attacks, members of the Homeland Security Committee visited the 9/11 Memorial & Museum, honored the memory of the victims, and thanked first responders for their dedicated service. The Committee also held a roundtable discussion on cooperation between the Department of Homeland Security (DHS) and local first responders since the 9/11 attacks.

View photos of the visit below. 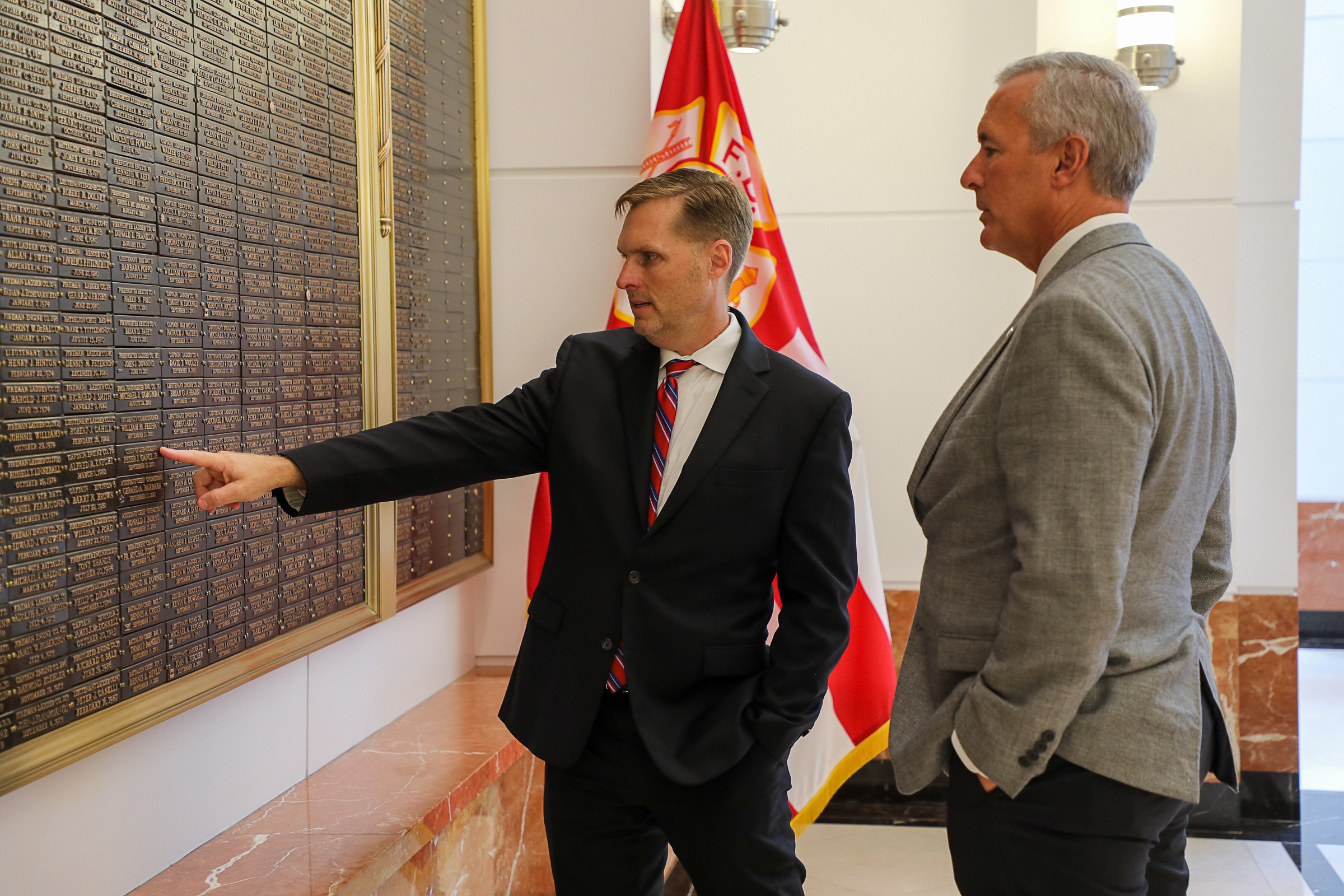 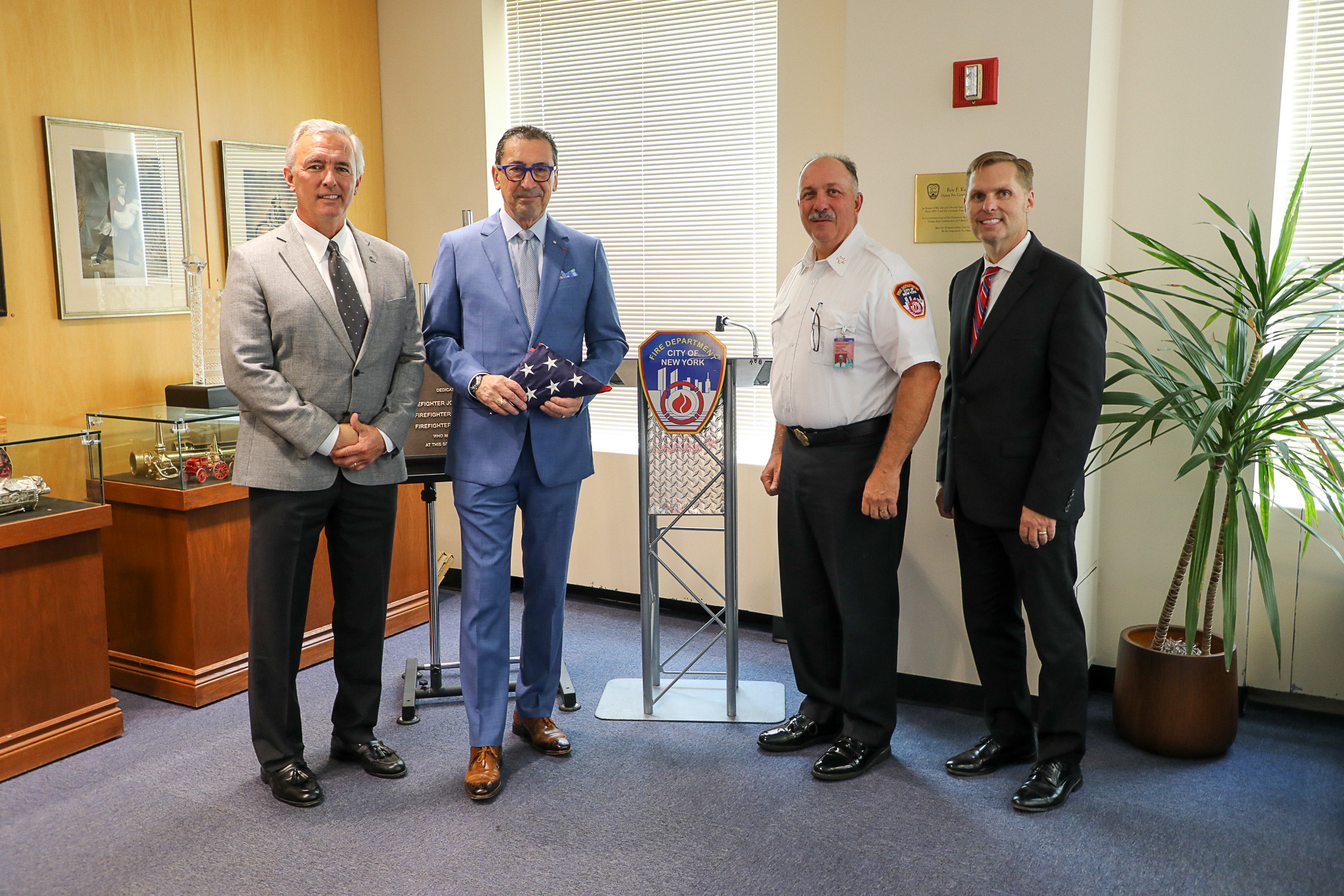 Reps. Katko and Guest present a flag flown over the U.S. Capitol to FDNY Commissioner Daniel Nigro and Chief of Department Thomas Richardson. 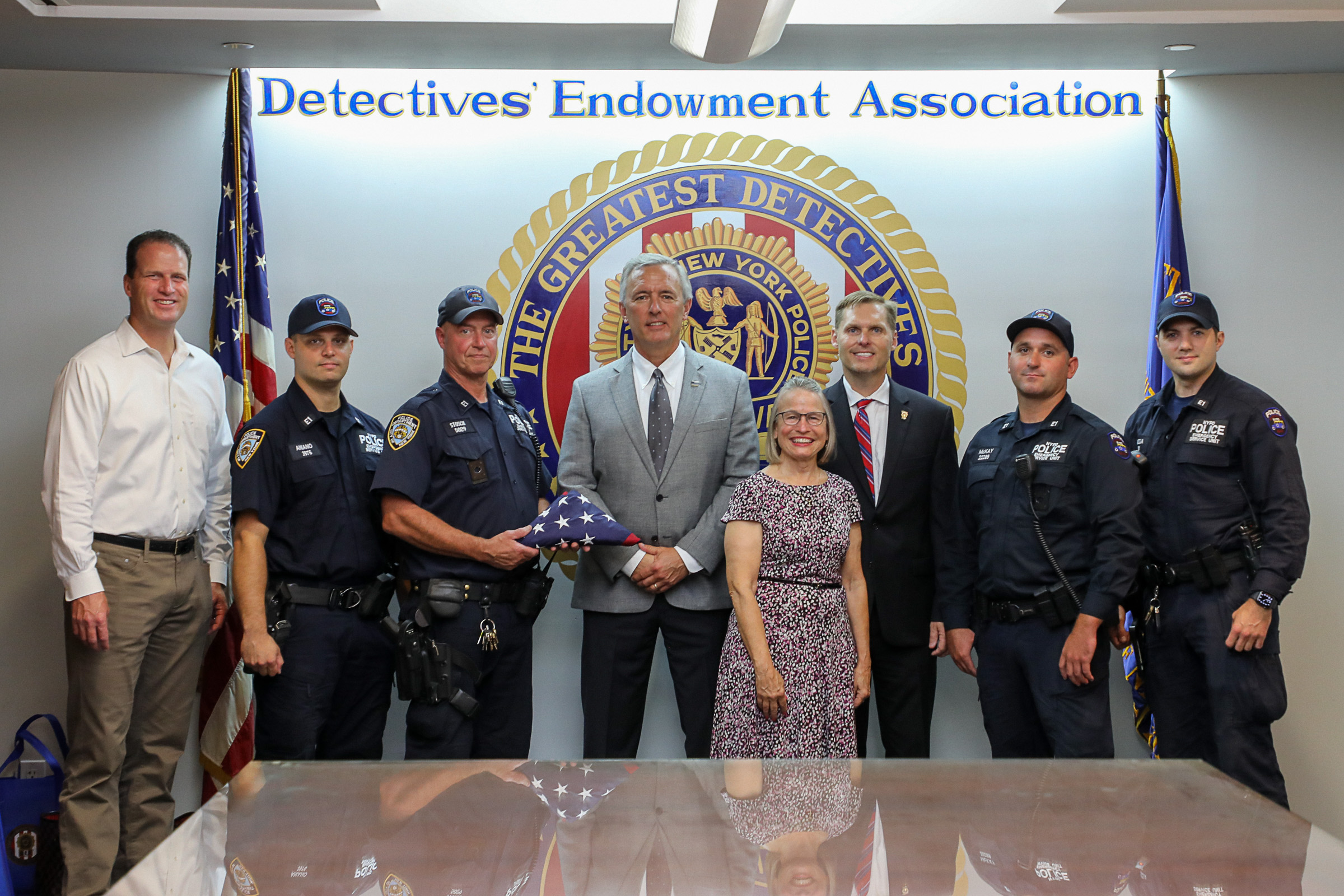 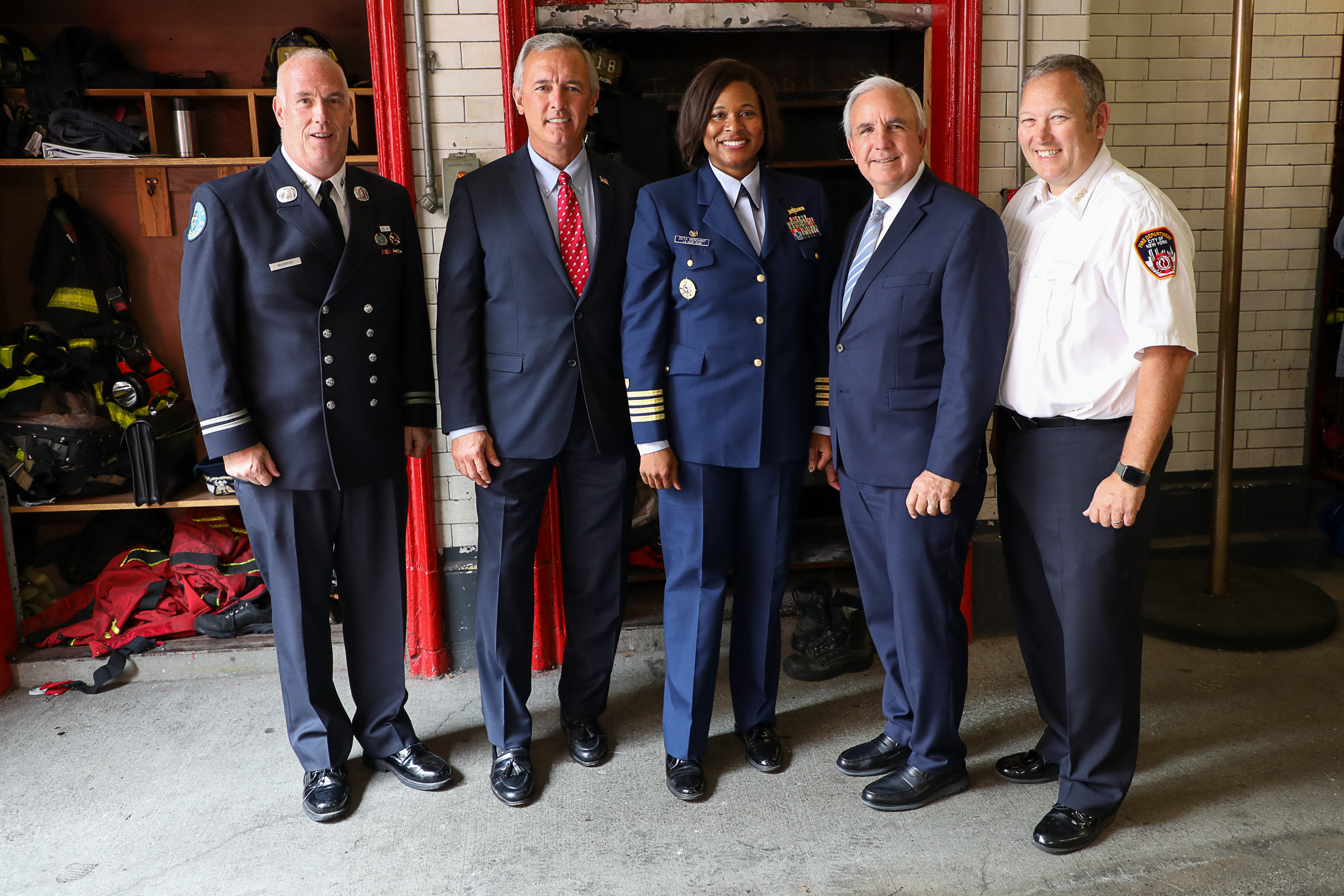 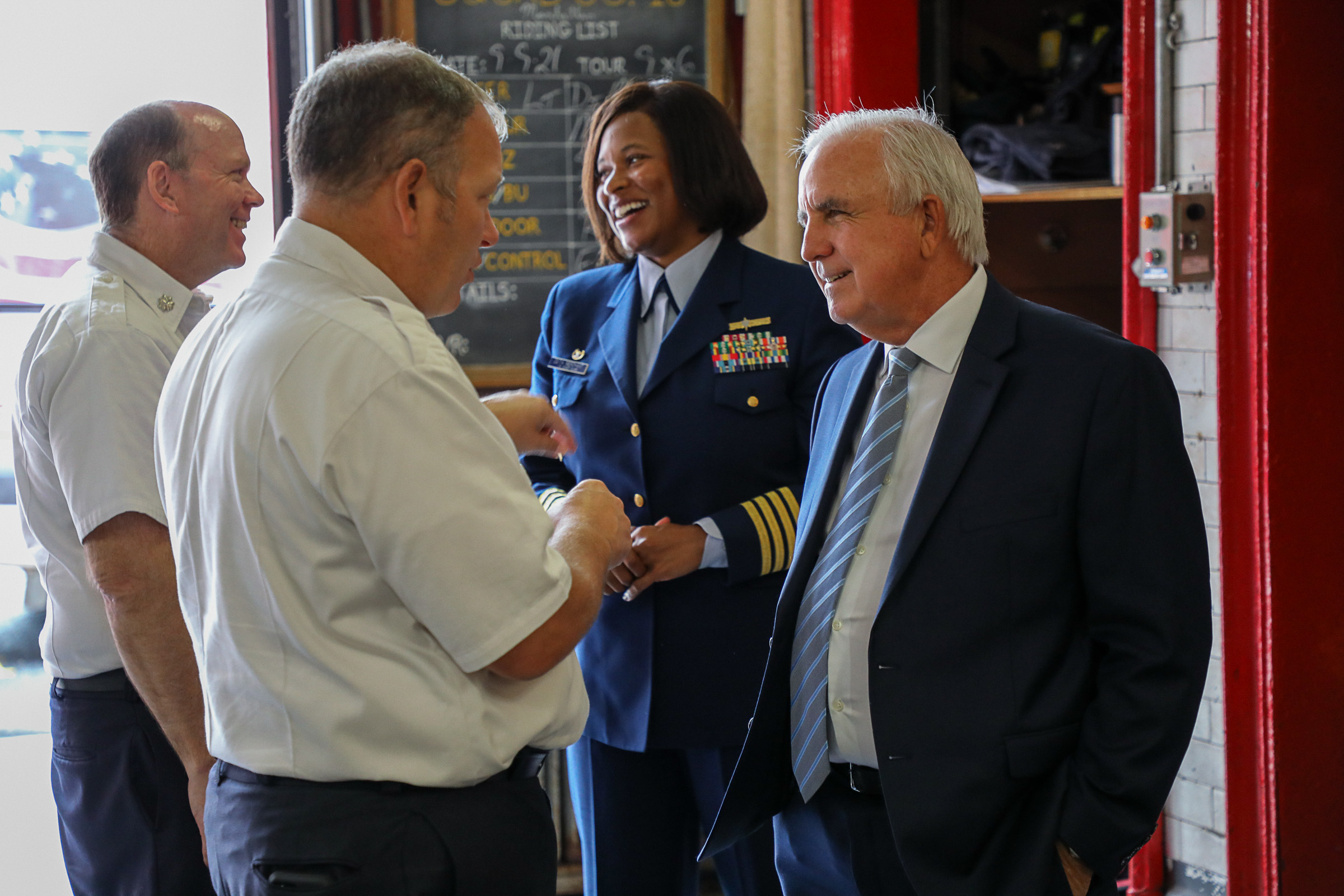 Rep. Gimenez, a former firefighter, speaks with members of FDNY. 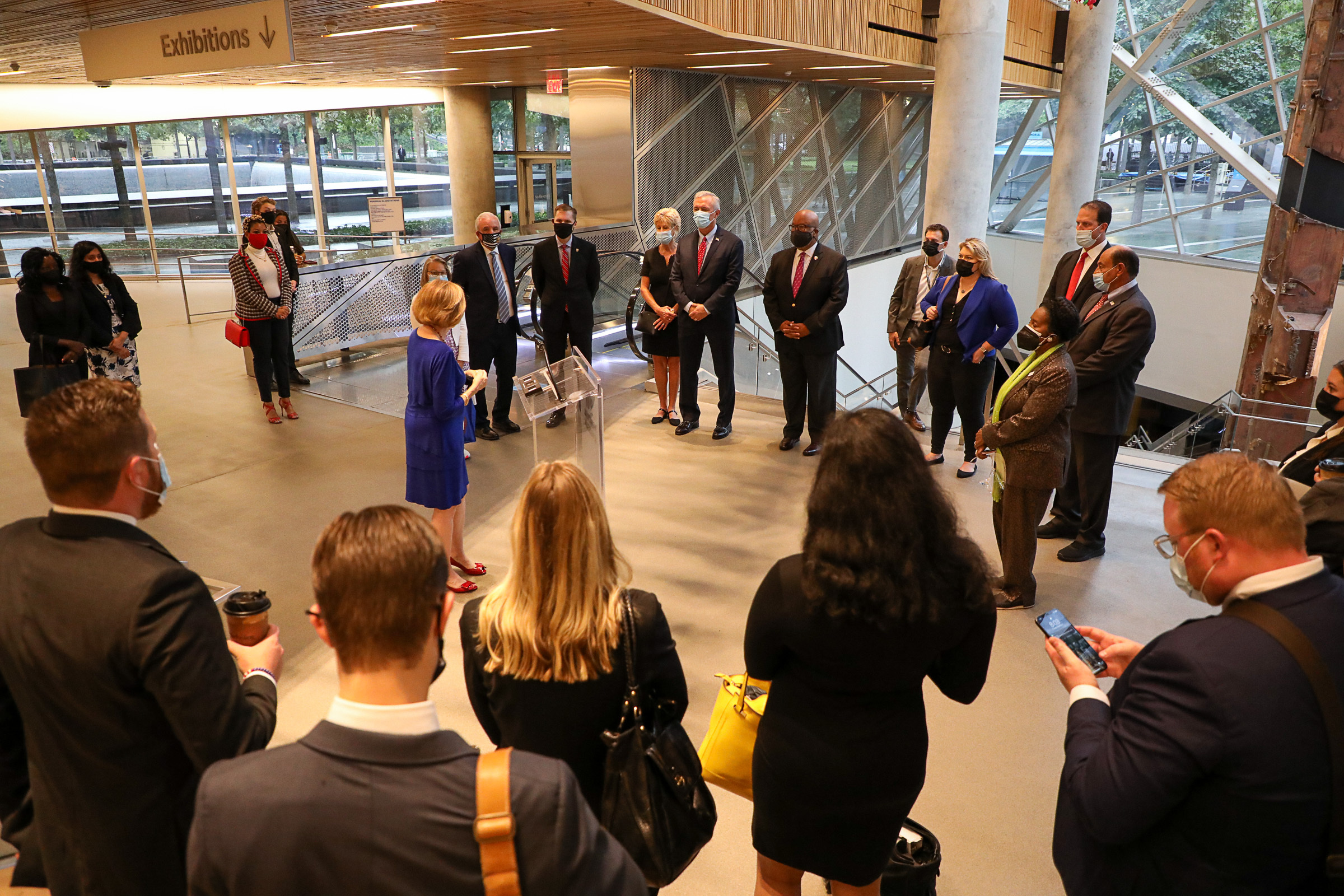 Members of the Homeland Security Committee begin a tour of the 9/11 Memorial & Museum. 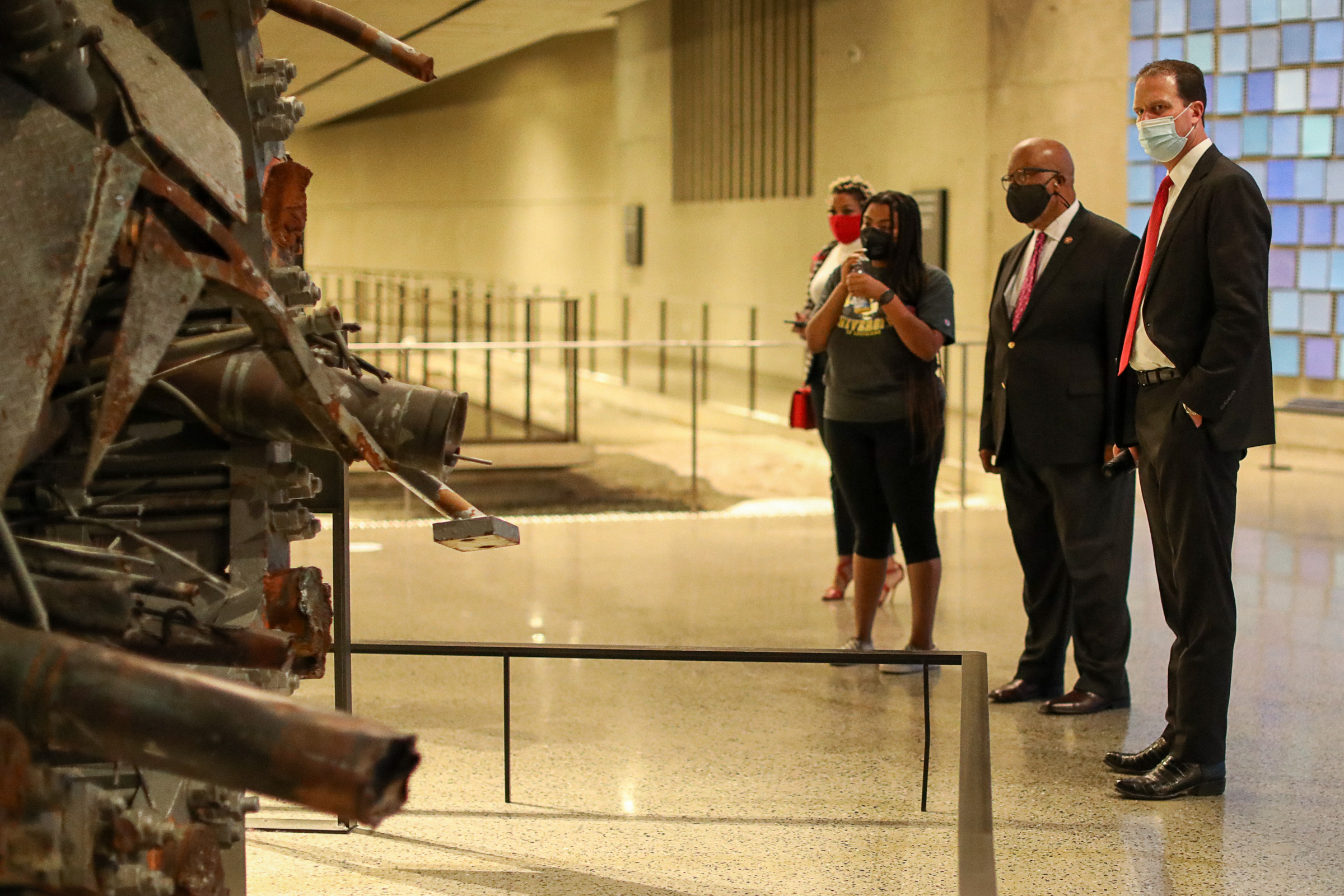 Rep. Pfluger looks on at a piece of debris recovered from Ground Zero. 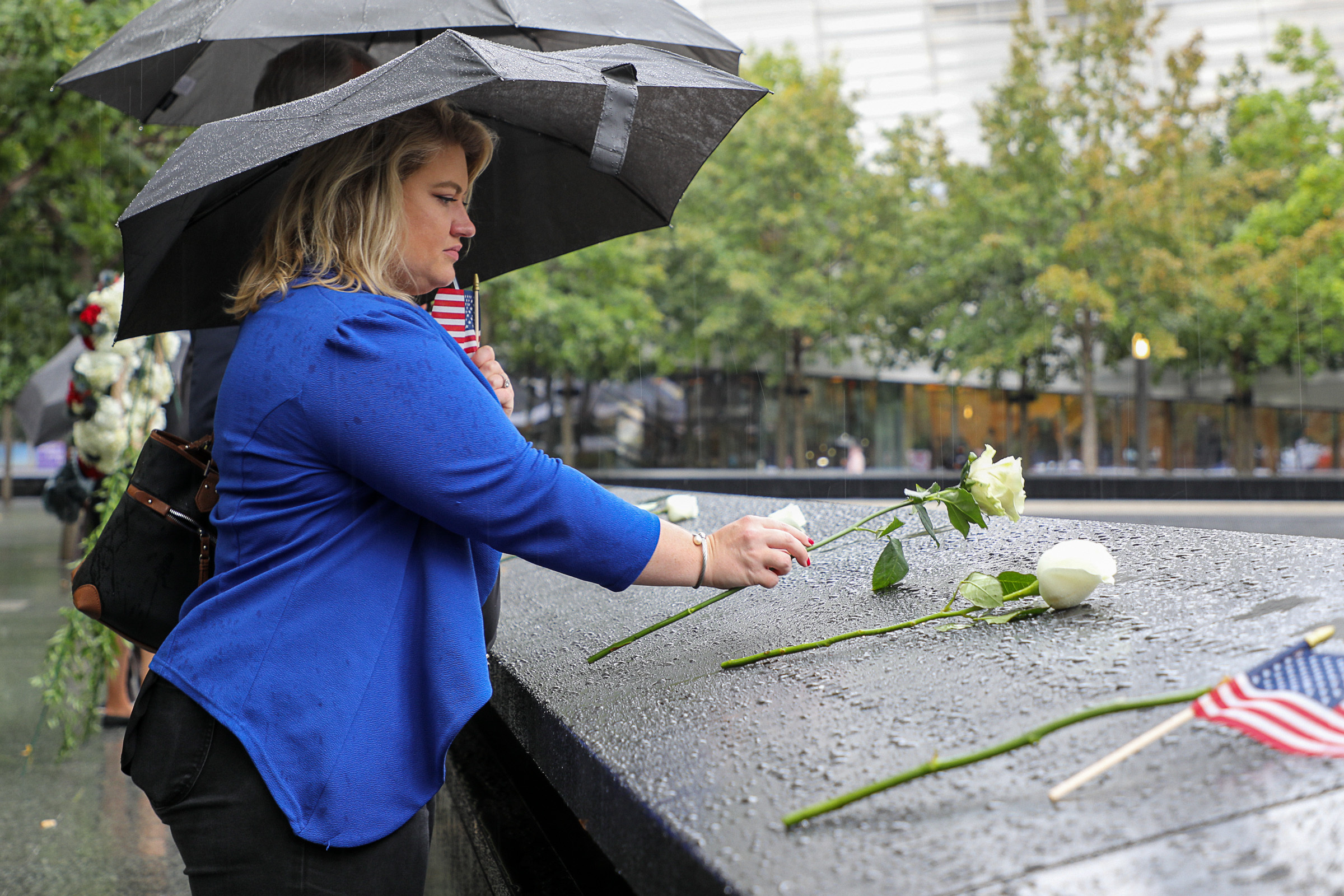 Rep. Kat Cammack (R-FL) lays a rose in memory of the lives lost. 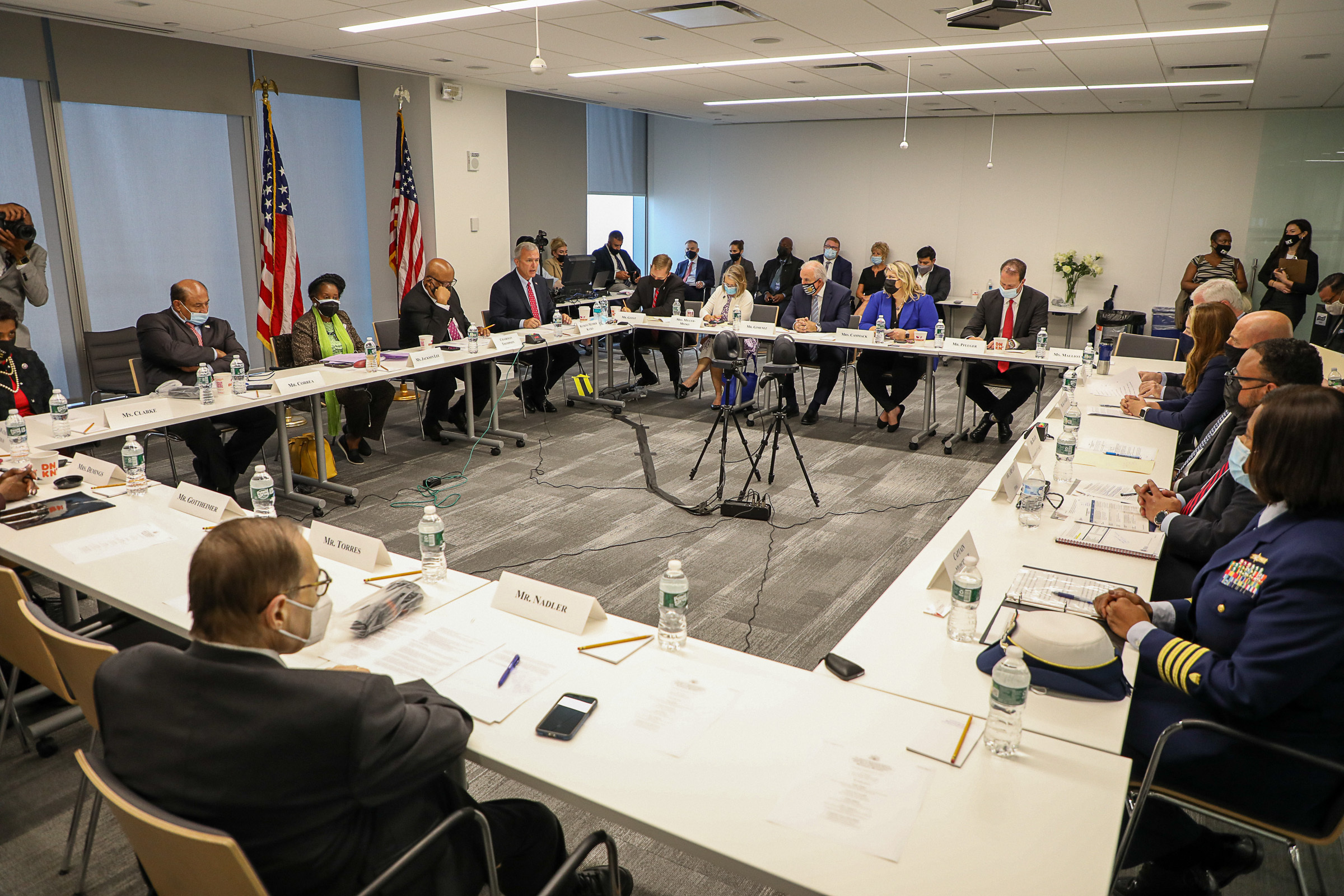 Members of the Homeland Security Committee hear from first responders about collaboration with DHS.