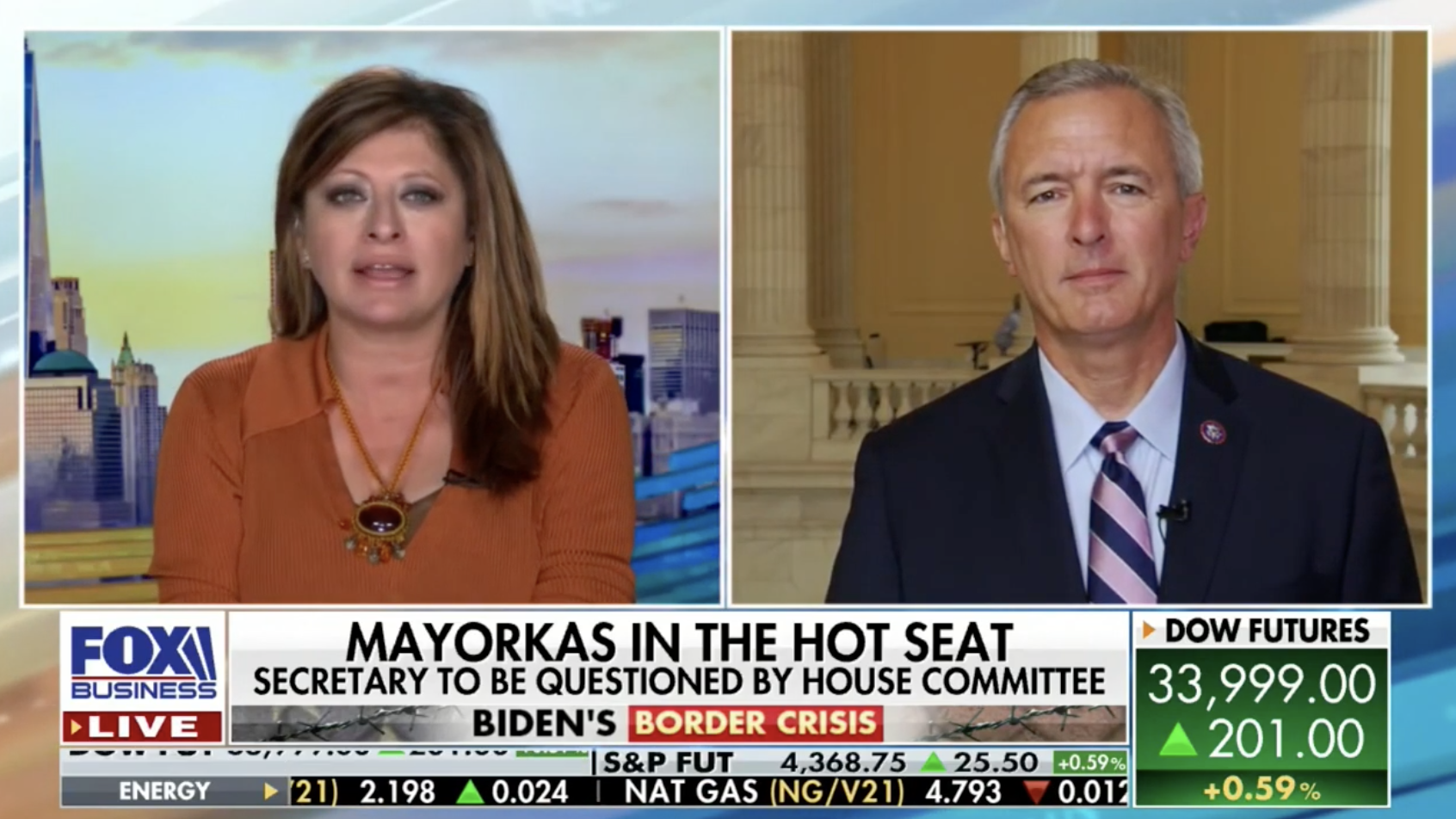 No Plan, No Consistency: “[The Biden Administration] does not have a plan, and it’s quite apparent. What they’re telling the public just isn’t true. For example, they’re saying the border is closed. [Secretary Mayorkas] testified about that yesterday. That’s absolutely not true. He’s telling us that Haitians are being [repatriated]. That’s not true – some are, some aren’t. Why? We don’t know. The lack of consistency is feeding the frenzy. It’s making our country a lot less safe, no doubt about it.”

Crisis Getting Worse: “It’s stunning what’s going on. We got reports from a briefing yesterday that 40,000 – 60,000 more Haitians are massing in Central America and are on their way in a caravan to the southwest border. This crisis is getting worse and worse.”

Holding DHS Accountable: “To me, this is a crisis and it’s our job to do the oversight. That’s what we’re going to do today in this hearing. I think a lot of us are very upset at the lack of coherence and the lack of candor with respect to what’s going on. We’re going to hold them accountable for that today, that’s for sure.”

Suspected Terrorist Crossings: “We know that known or suspected terrorists are being apprehended in record numbers and [DHS] refuses to let us talk about that publicly – just the numbers – because they know they are at unprecedented levels. Combine that with what happened in Afghanistan, and that does not bode well for the future of the security of the United States.”