Katko on the Annual ICE Report Finally Being Released

“It should come as no surprise that the Biden Administration’s reckless open border policies have led to a sharp decline in ICE arrest and enforcement numbers. ICE’s Enforcement and Removal Operations (ERO) arrested 74,082 non-U.S. citizens and deported 59,011. These numbers are down significantly from previous years. The steep decline in arrests and deportations is in large part due to the Biden Administration’s refusal to uphold the law and its implementation of new immigration enforcement priorities, which has weakened ERO’s authority and encouraged illegal migration to our country.” 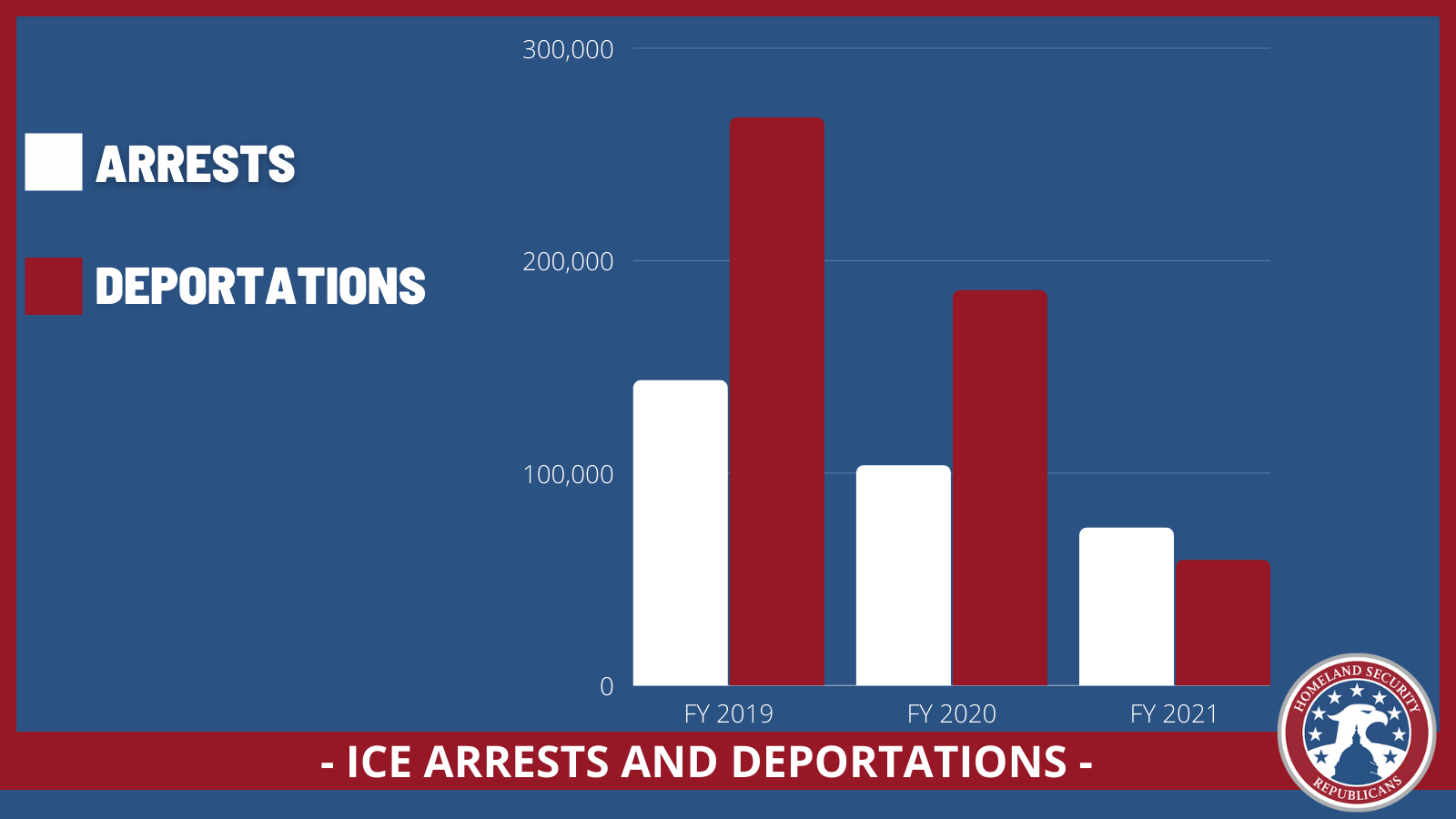 “Since President Biden has been in office, there have been over 2 million migrant encounters at the Southwest Border. The Biden Administration must answer for the record number of border and drug encounters, human smuggling attempts, and drug-overdose deaths that these failed border policies have caused. With this report, as well as increases in fentanyl and other illicit activities crossing the border, it’s clear the security failures on the border are having major impacts on Central New York and communities across the United States. There is no doubt that every community is now a border community thanks to this administration. That’s why I remain committed to strengthening our border security and enforcing the rule of law.”