Katko on Fox Business: Biden Crime Crisis Leads to Lawlessness Across the Country

WASHINGTON, DC – Rep. John Katko (R-NY), Ranking Member of the House Committee on Homeland Security, joined Liz McDonald on Fox News’ Evening Edit to discuss the implications of the Biden Crime Crisis including the toughest, most violent working conditions law enforcement officers have faced in years and the troubling pattern of lawlessness across the United States. 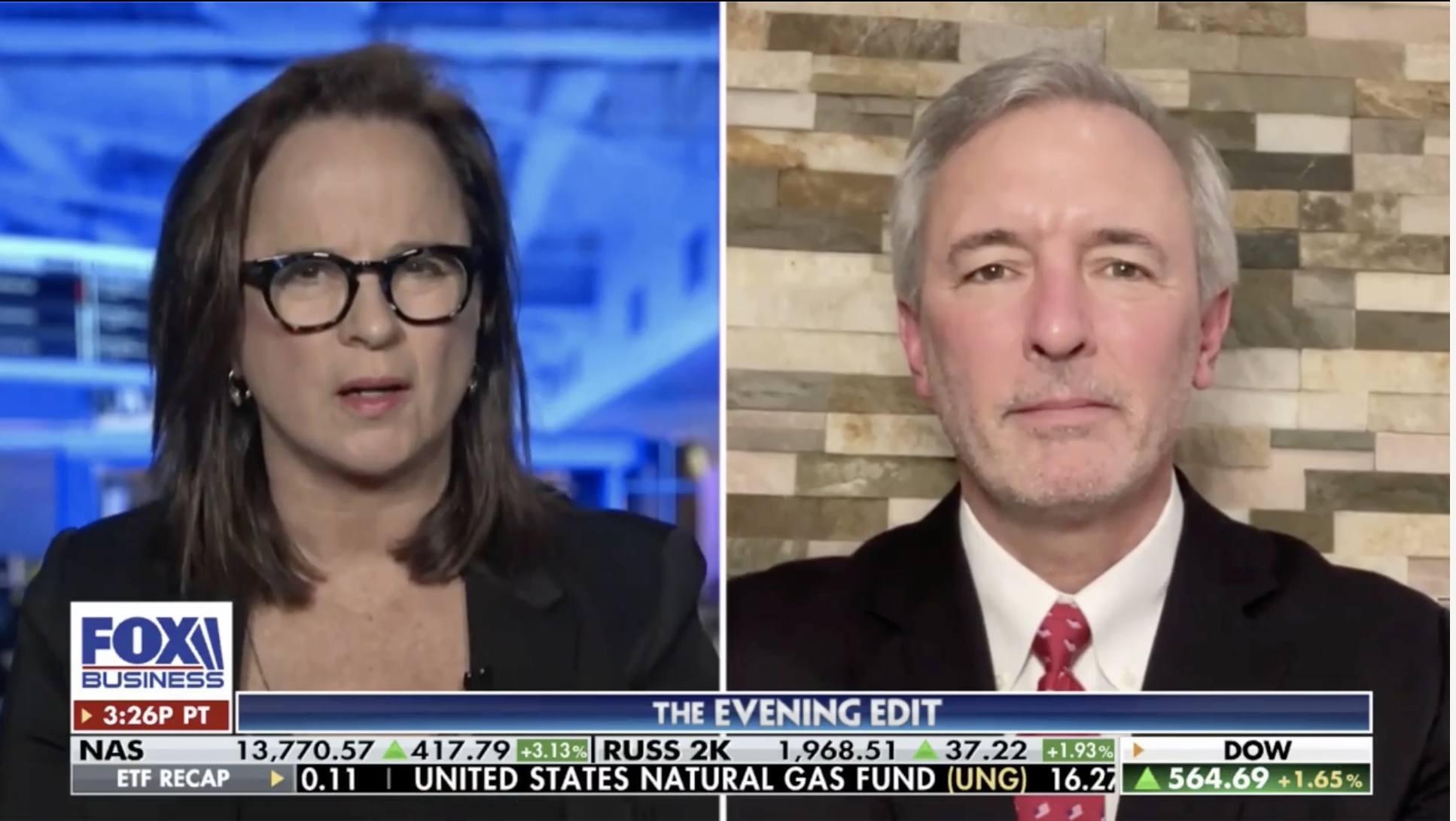 Fallen Officers: “It’s an all too often occurrence in the United States. We had a record number of police officers killed in the line of duty last year. To see the young widow have to go through that, and the things she said to the audience today were really sad commentary on where we are with crime and law enforcement in the United States right now.”

Law Enforcement Retirements and Resignations: “Before I went to Congress, I was an organized crime prosecutor for 20 years with the Federal Government. I would take one cop with ten years’ experience over three cops that are new to the force. The atmosphere that’s been created here, while we’re dissipating the ability of cops to do their job and vilifying cops is causing them to leave and retire in record numbers. That’s going to have profound long-term effects in this country because the brain drain of losing those police officers to retirement or resignations is going to have a major problem forward. Something I’m working on with the American Security Task Force is to have a legislative agenda set when we take over the House in January and we’re going to be ready to roll with how to fix this problem going forward.”

Rise in Crime: “We need more cops on the street. We need to give the cops the ability to do their job. When you have woke District Attorneys (DA), when you have state legislators passing laws and making it more difficult for cops to do their jobs, and that makes people apologists for criminals, you’re going to have this atmosphere that you have now, where lawlessness pervades. When a DA, like [Alvin Bragg] from New York City, writes a multipage memo telling everybody all the crimes he’s not going to [prosecute], that’s what the problem is. It creates this air of lawlessness. It starts out with petty crimes, and now it’s rising up to the level of killing cops in record numbers. We’ve got to stop this and turn the ship around by putting more cops on the street and beating back these stupid laws. And also, reining in these rogue DAs who swear to uphold the law but then tell you they’re only going to uphold certain laws, not all of them. That’s reprehensible, and that’s not America.”

Attacks on Law Enforcement: “The problem is this all started because of bail issues and because of a very small number of cops who weren’t good cops. And some of them were coming from bad departments. It has snowballed into this whole anti-police rhetoric and they have completely lost track of what’s going on. You can make bad cops accountable, and you can fix some of the problems with bad police departments, but as far as bail reform goes, that’s ridiculous. If somebody can’t afford bail, there’s alternatives to that. Don’t just say ‘okay everybody can get out of jail pending trial and we’re not going to consider dangerousness.’ Dangerousness is critical component. Our job, our duty, as Americans is to keep our citizens safe.”