Katko: Officers Under Siege Because Of Anti-Police Movement 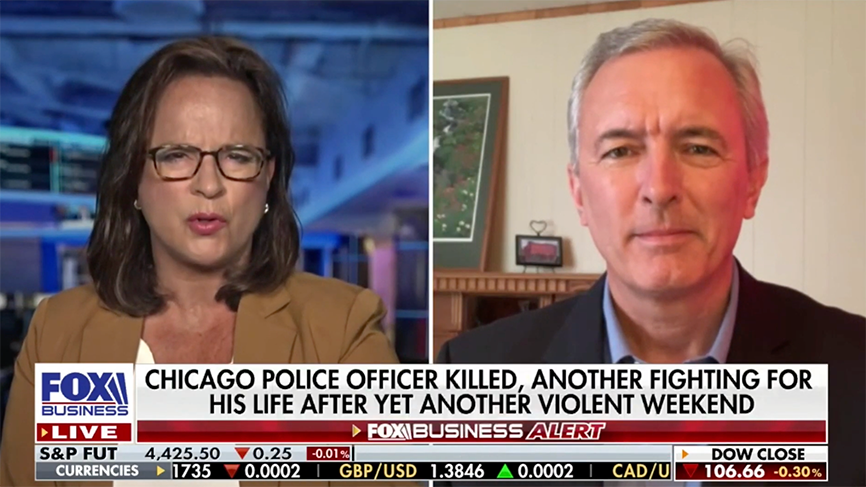 Officers Under Siege: “My heart goes out to the family of Officer Ella French. She leaves behind a 2-month-old child, and her partner is fighting for his life in the hospital right now. It doesn’t have to be like that. Officers across this great country are under siege because of the laws that have been passed that handcuff their ability to do their job and because of the defunding that’s going on that’s making it much more dangerous because there’s just not enough police out on the streets. It’s the worst I’ve seen.”

Real Problem: “What’s happening in Chicago with police leaving, retiring early, and giving up their pensions is happening across the country. I’m head of the American Security Task Force and we’ve traveled to New York City, Austin, and Portland. Officers are demoralized, they’re afraid to do their jobs, defunding has cut them to the bone. They don’t want to deal with it anymore, and they’re leaving in droves. This is a real problem nationwide, and it’s going to have long-term impacts on this country.”

Crime Epidemic: “The defund the police movement is causing an epidemic in crime, and the very people they think they’re helping by doing this are the very people who are suffering from it. Minority communities are disproportionately affected by this incredible violence. It’s got to stop. We’ve got to turn the tide.”