WASHINGTON, DC – Rep. John Katko (R-NY), Ranking Member of the House Committee on Homeland Security, joined America Reports on Fox News and Mornings with Maria on Fox Business to discuss how the Biden Administration’s open border policies are contributing to the opioid crisis in America and his legislative effort to help local law enforcement combat the fentanyl crisis in communities. Ranking Member Katko also discussed China’s failure to comply with a WHO investigation into the origins of COVID-19, which further highlights why the United States must hold China accountable for its malign activity. 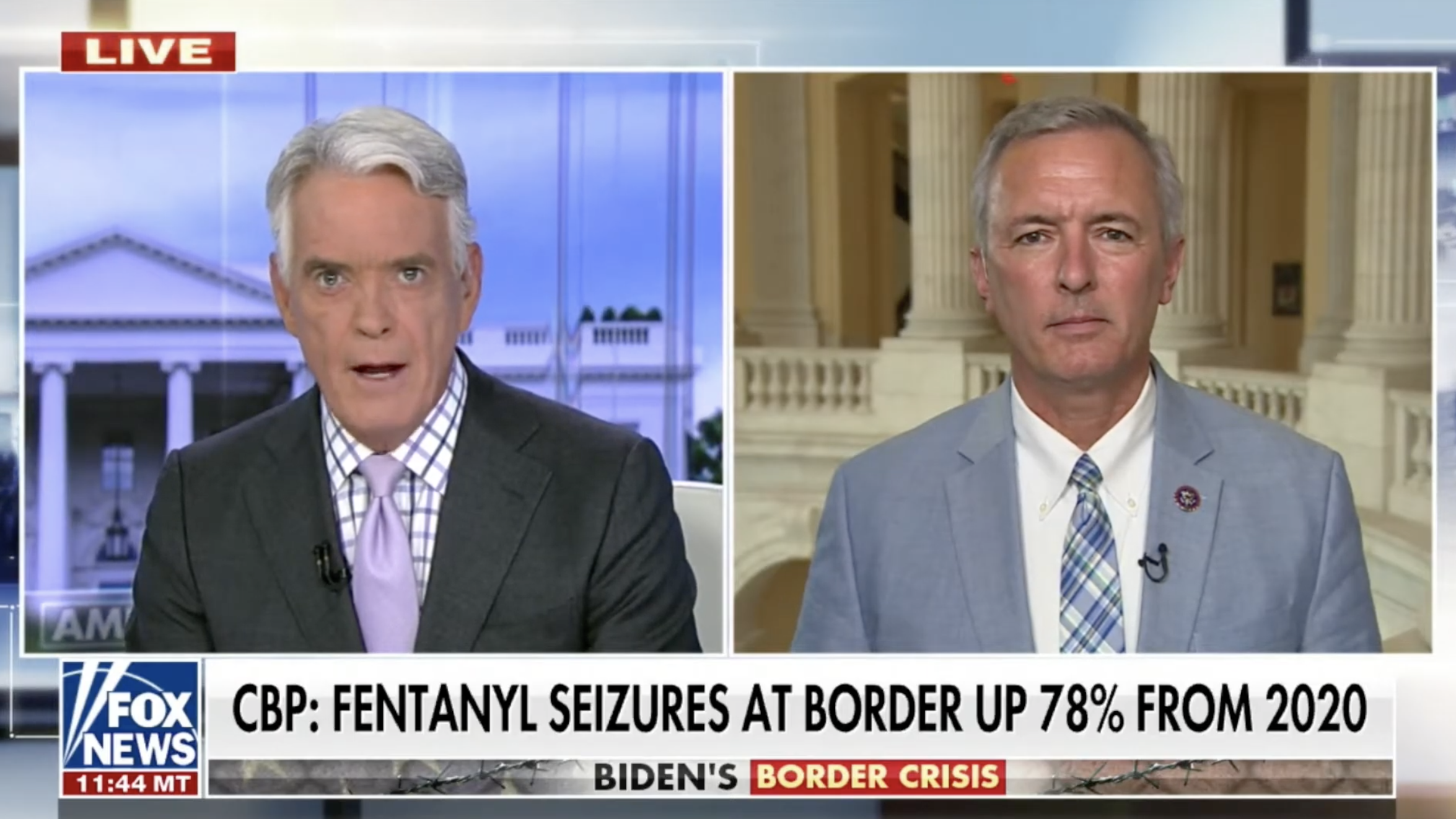 Empowering Law Enforcement To Address Drug Crisis: “If anybody is wondering whether the border crisis really affects them, in upstate New York for example where I’m from, all I have to do is go to our county morgue because 45 out of the 47 people in my county who have died from heroin overdoses this year had heroin laced with fentanyl. The drug is coming across the southern border in record numbers. The bill that I’ve introduced is going to give all law enforcement a leg up on how to deal with that crisis.”

Drugs Pouring Across Border: “People have got to realize that the border crisis isn’t just about illegal aliens because what the drug traffickers are doing is diverting law enforcement away from hotspots, by sending over a mass amount of people, maybe 100 people at a time. When Border Patrol agents come off the border to deal with that, they just walk the drugs right across. That’s why you’re seeing record seizures and record amounts of drugs coming across.”

Keeping Up With Bad Guys: “What my bill would do is allow as soon as a chemical compound is identified by law enforcement, to have it listed on a drug analogues statute. If Congress disagrees, it can take it off within six months or a year… It’s really important because now all the bad guys have got to do is tweak the chemical composition by one little molecule, and all of a sudden it’s not illegal. That’s why we’ve got to try and keep up with them.” 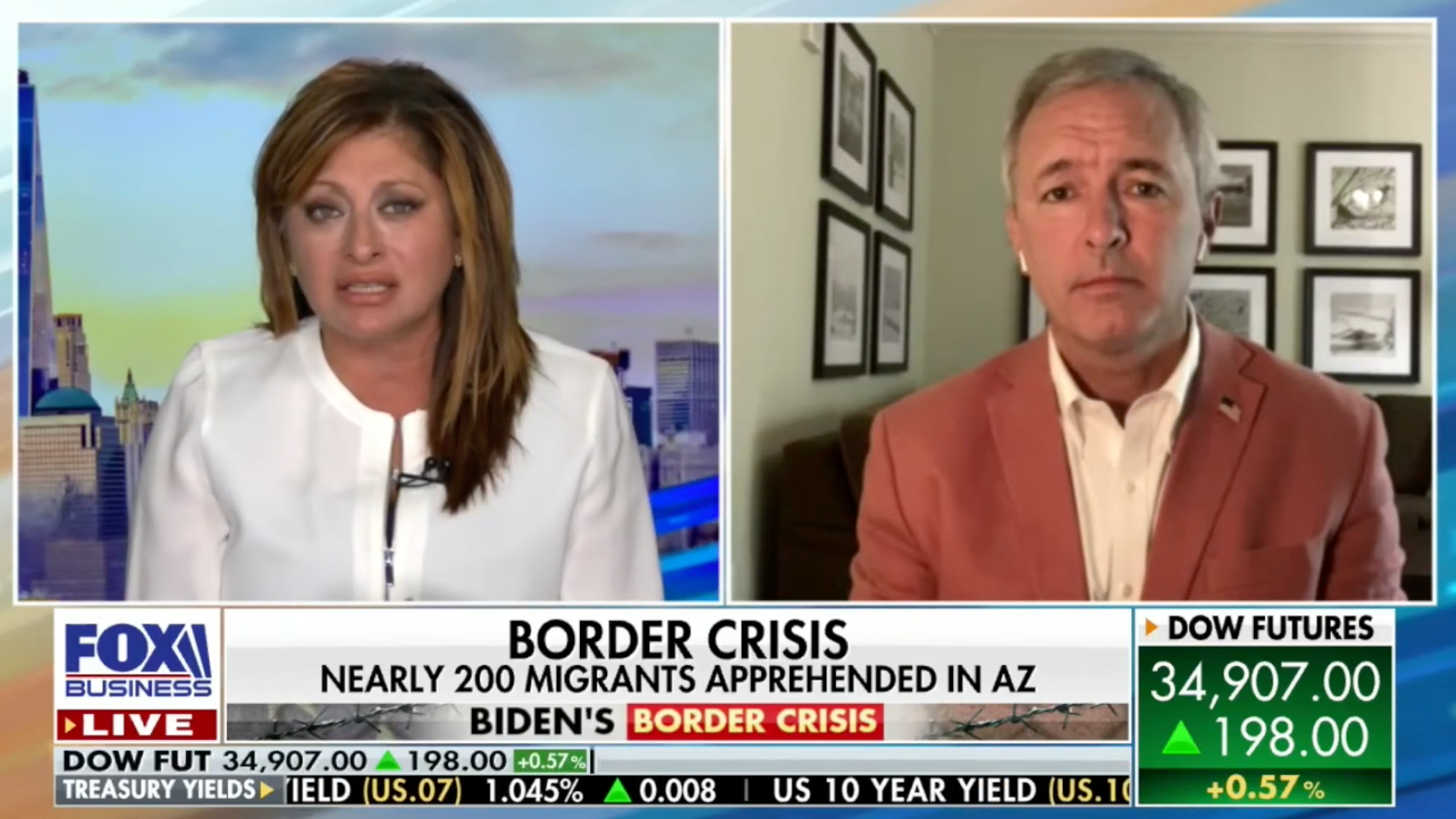 Open Border Policies: “On January 20th with a series of executive orders on the border, the Administration made the decision that they were basically going to have an open border. Anything they say to the contrary is just not true. Fentanyl is flowing into this country at unprecedented levels. We’ve already had seizures of enough fentanyl at the border this year to kill every man, woman, and child in the United States five times over. The cartels are exploiting the loopholes. The border is wide open, and I don’t know what it’s going to take for this Administration to wake up.”

No Deterrent: “The dynamic is dramatically different than when I was going after cartels in El Paso 20 years ago as a prosecutor. They ran from us. They tried not to get caught. Now they just come across the border and walk right into our arms because they know they’ve got it made.”

China Dodging Responsibility: “It’s obvious that China doesn’t want us to investigate [the origins of COVID-19]. It’s obvious that they’re acting with impunity here, but it’s nothing new. This is what they’ve been doing with respect to cyber attacks. They’re committing genocide in their own country, and all this Administration says is, ‘we’re disappointed.’”

Boycott Beijing: “Right now the opening ceremonies are starting for the Olympics in Japan. What if Japan was engaged in the same kind of conduct? Would we feel comfortable going to those Olympics? In seven months, we’re going to be going to China if we don’t pull the plug. China is committing all these acts, and people are turning a blind eye. I don’t understand why we’re not getting tough with China. Bad people only understand strength. They’re bad. We need to project strength.”

Acting With Impunity: “I was a prosecutor for 20 years and I can tell you bad guys know weakness and they will exploit it. China is a bad actor, and they’re acting with impunity because they know with this Administration there’s no consequence.”