Below are highlights from the members’ media availability: 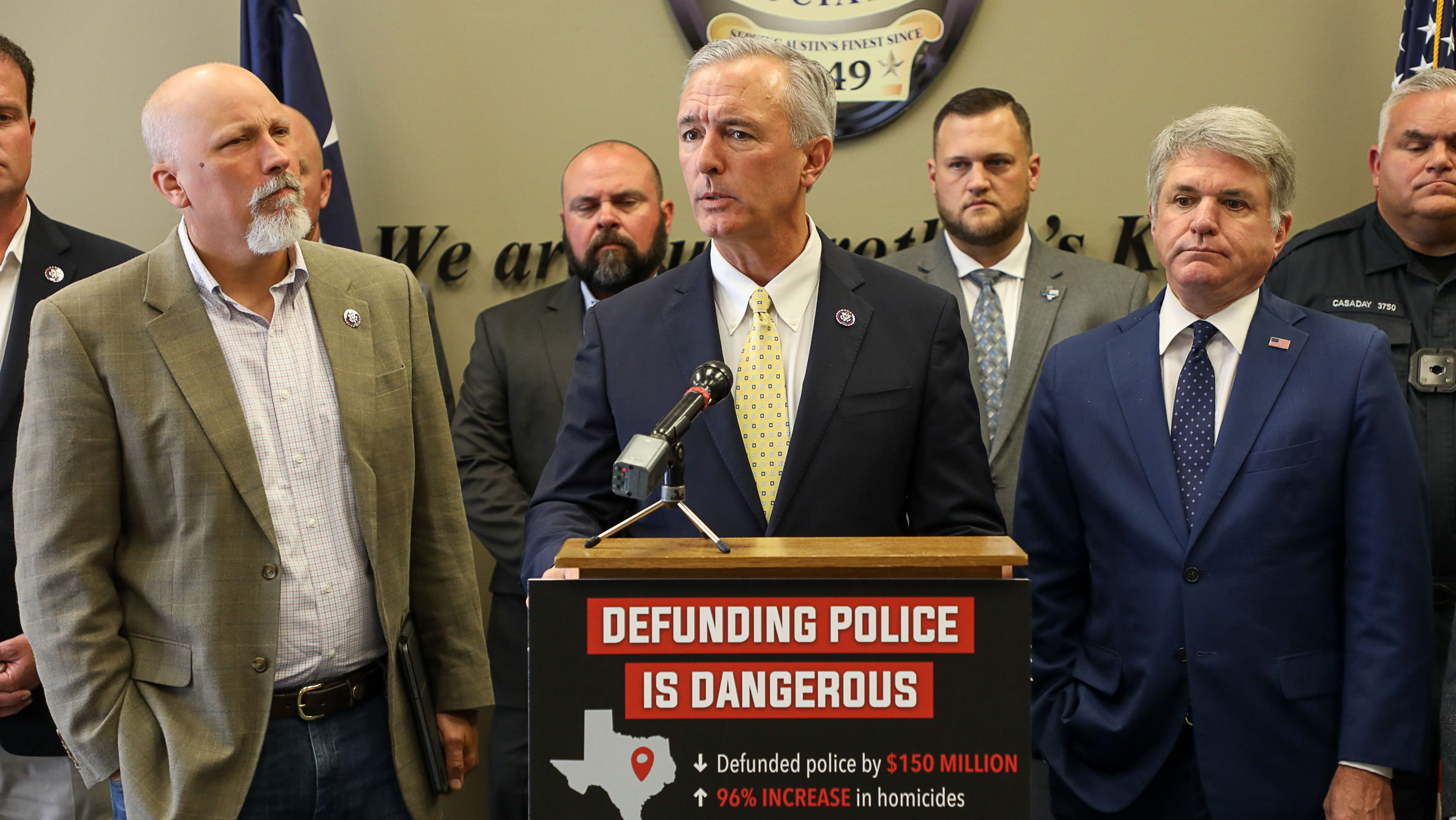 Ranking Member Katko: “Some of us are members of what we call the American Security Task Force, and one of our jobs is to look at the issues in this country that are of great concern, and obviously what’s going on in Austin is of very significant concern to us. When you cut funding for police, you make it more difficult to do their jobs and bad things happen. On the federal side of things, we’re going to do the things we need to do to make a difference and get them back to where they need to be. … Let’s work together to make this community safer and make law enforcement better. You can’t do it if you defund the police, period.” 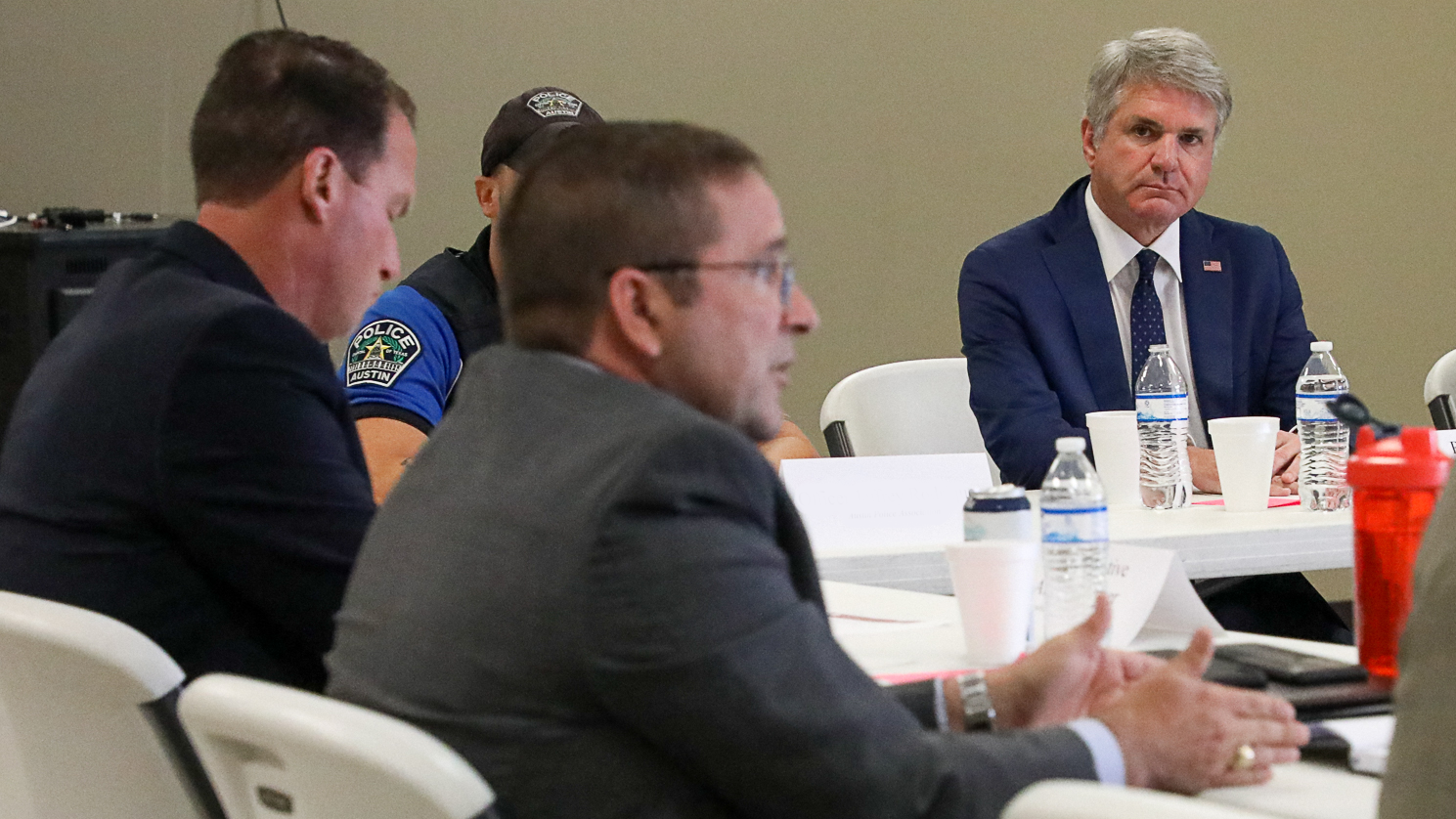 Ranking Member McCaul: “It’s all about public safety. I was a federal prosecutor right here in Austin, Texas. And we did a lot of great things keeping this state and this city safe. I can tell you it’s not safe today because of the dangerous acts of the city council. I want to personally thank these officers for their courage, standing up to public opinion, even though they’re being demoralized every day as they put their lives on the line to protect the great people of this city.” 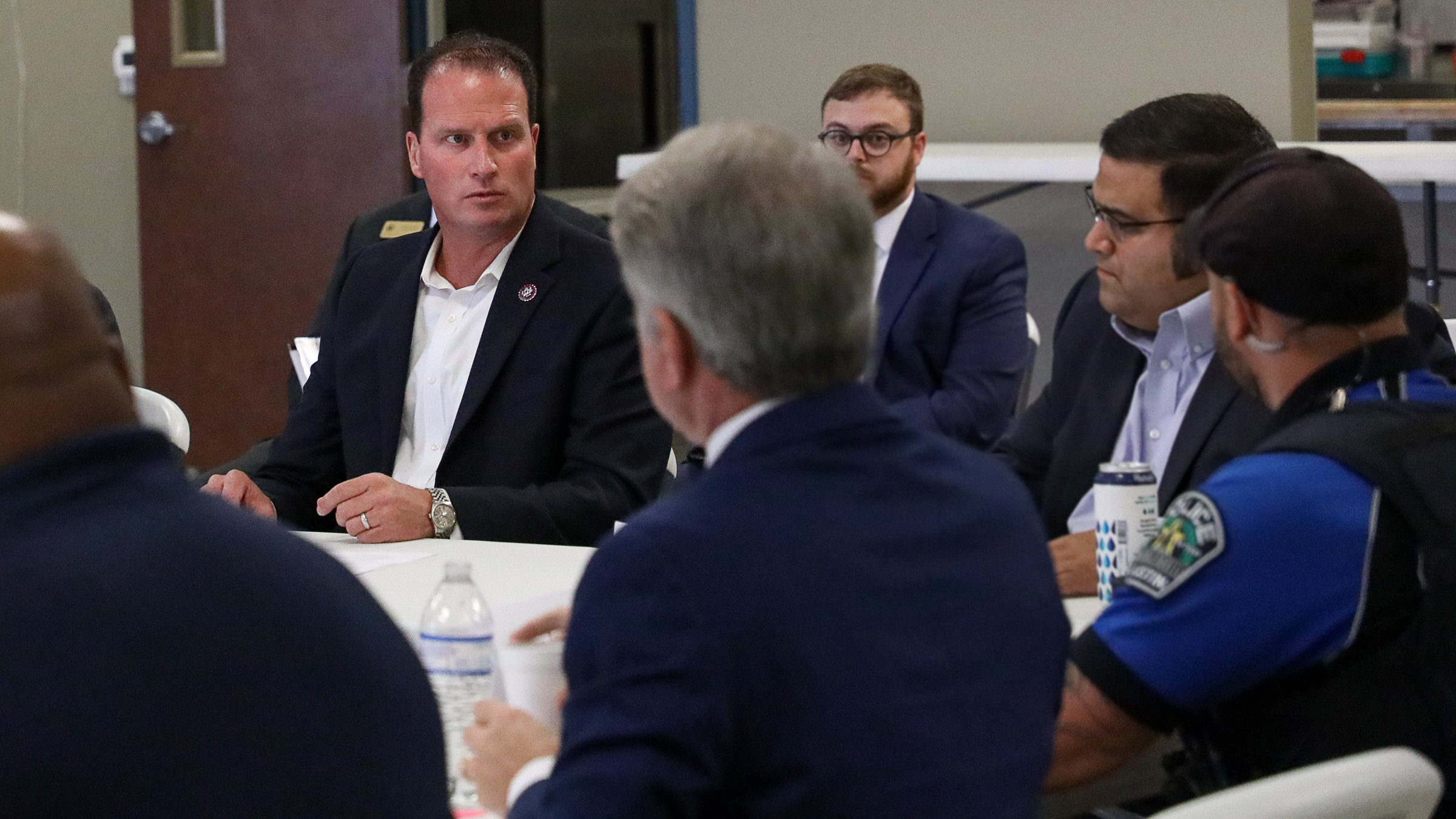 Rep. August Pfluger: “There was a quote today from one of the police officers. He said, ‘We in the Austin Police Department feel like we are on an island by ourselves.’ That is shameful. That is shameful to put your life on the line every single day for the community and to have your local elected representatives not support you, defund you, and tell you that they’re not going to prosecute the crimes that you are putting your life on the line to protect other citizens.” 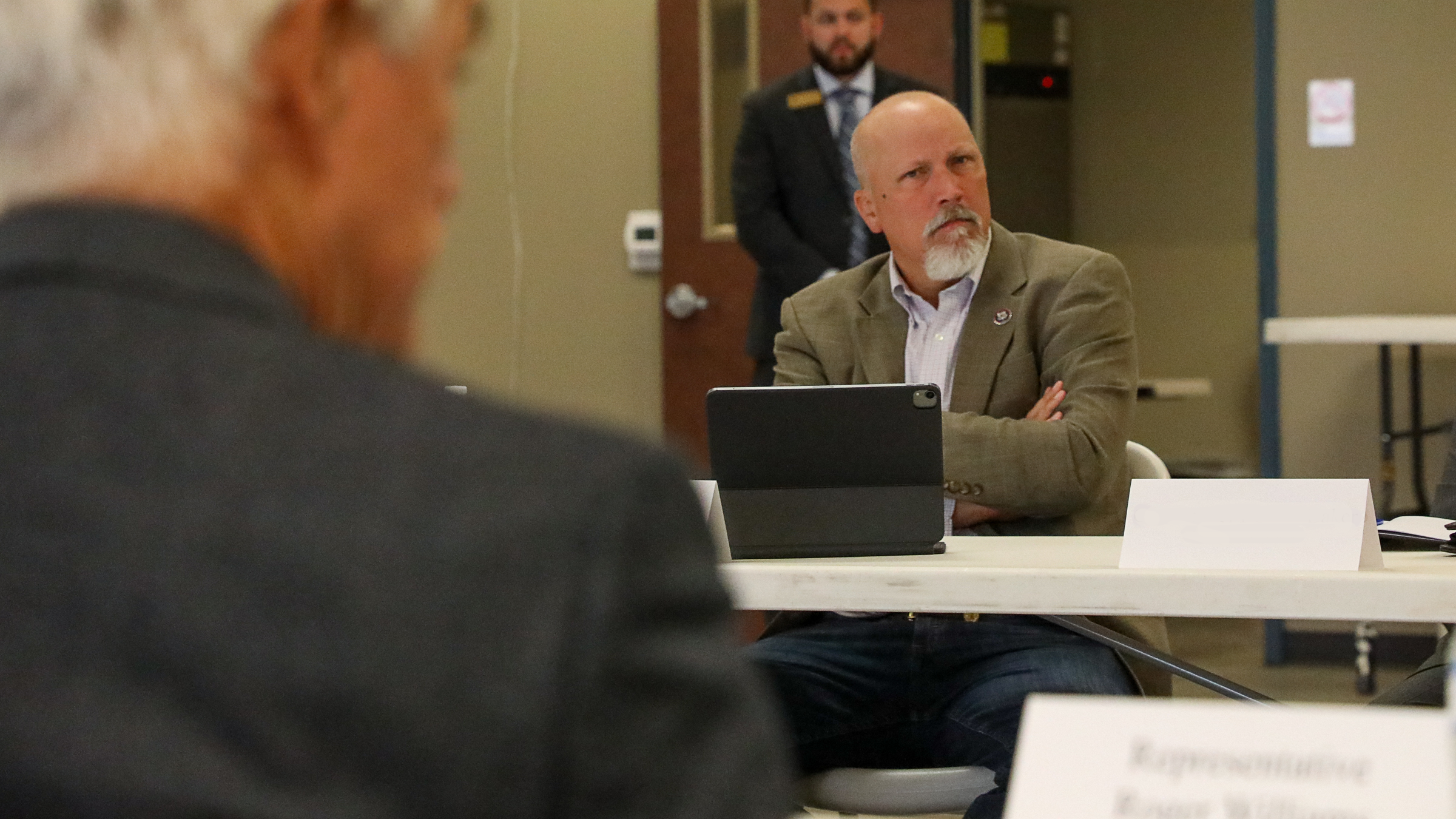 Rep. Chip Roy: “Austin’s a great city. I’m proud of its history and its legacy, but Austin is in trouble because of a reckless Democrat city council that is endangering its citizens. That’s just the facts. That’s just the truth. We know that, and we see it happening every day. It is so critical to the functioning of a free city that we root out crime. And right now, unfortunately, Democrats in Austin, Texas and the city council are against law enforcement and for making it easy for criminals to run roughshod over the people of Austin, Texas.” 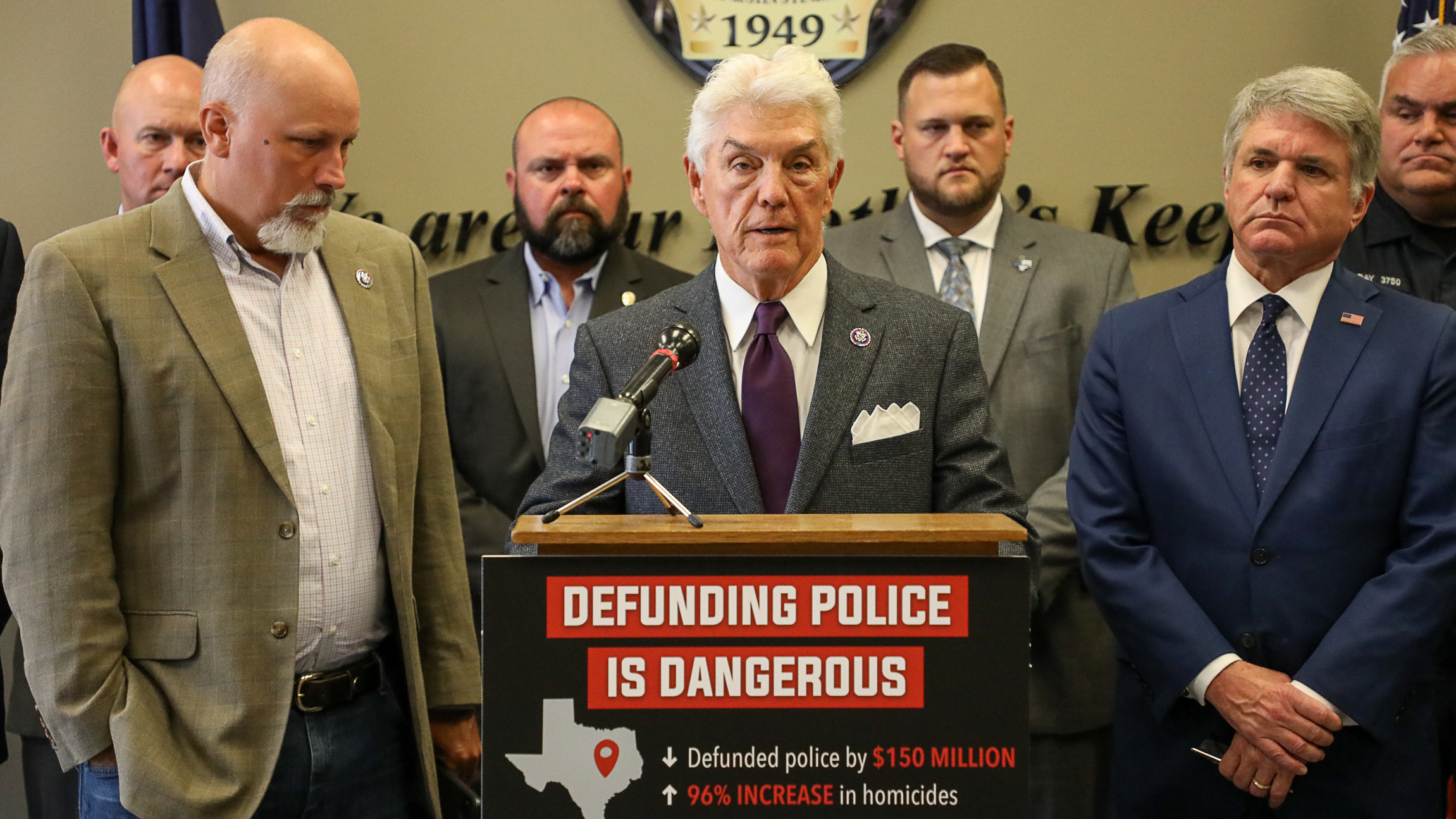 Rep. Roger Williams: “There are 1,600 cops in Austin, Texas. Just a short time ago it was 1,900. Resignations are more than new hires, and we know what that does. The Texas DPS is here today. They are finding themselves now having to help the Austin Police Department because they don’t have enough people. So what they’re supposed to do, they can’t do. It does trickle down.”

As head of the American Security Task Force, Katko has held police roundtables in New York City, Portland, and now Austin. A key mission of the task force is identifying challenges facing our nation’s law enforcement and working together to make communities safer.