PORTLAND, OR – Rep. John Katko (R-NY), Ranking Member of the House Committee on Homeland Security, and Rep. Jaime Herrera Beutler (R-WA) visited Portland, OR, and held a roundtable discussion with local law enforcement about the challenges facing their departments as crime continues to rise.

Since Portland cut its police budget by $16 million and eliminated 84 officer positions, the city has seen a 533% increase in homicides and a 126% rise in shootings. 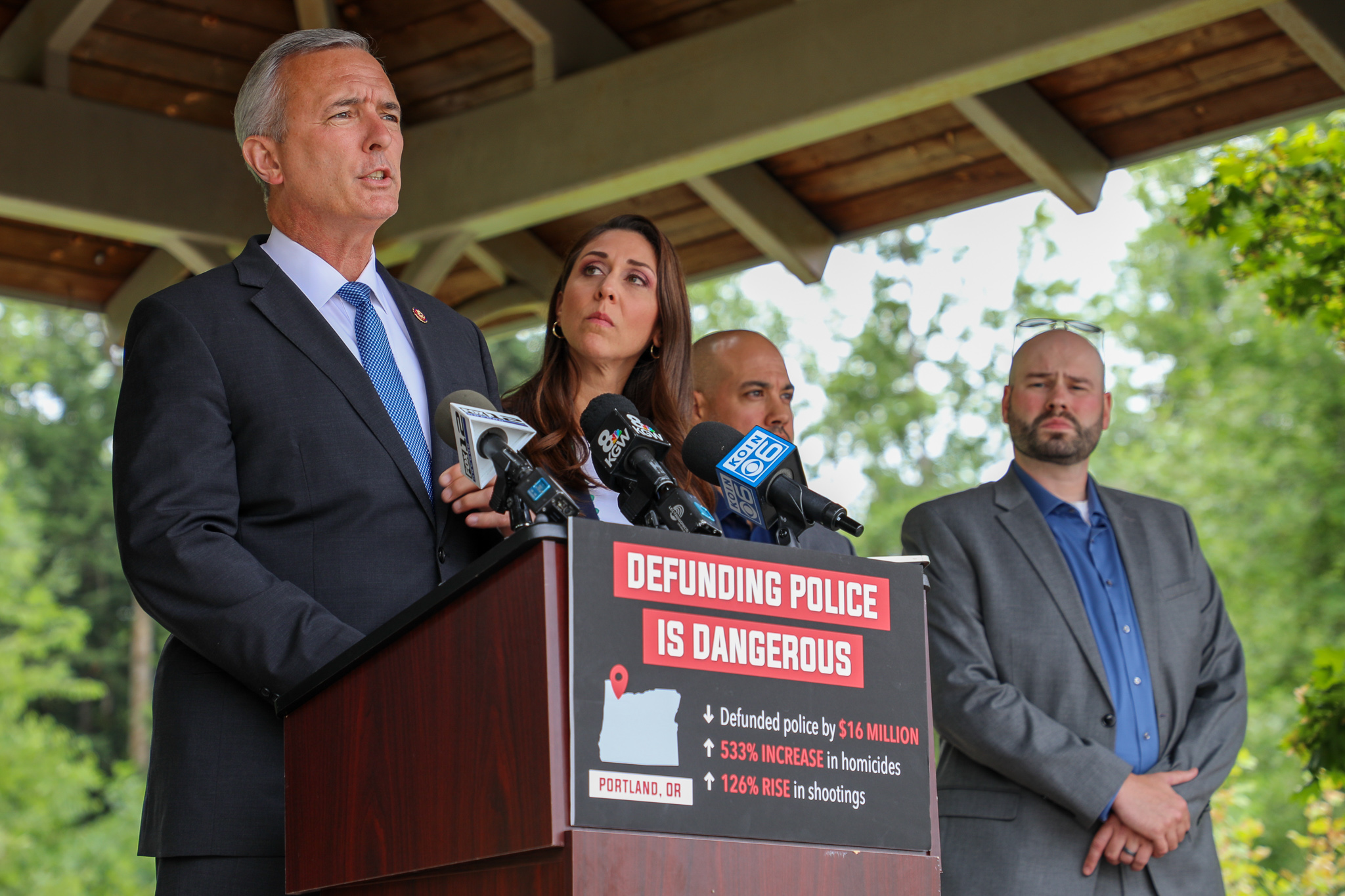 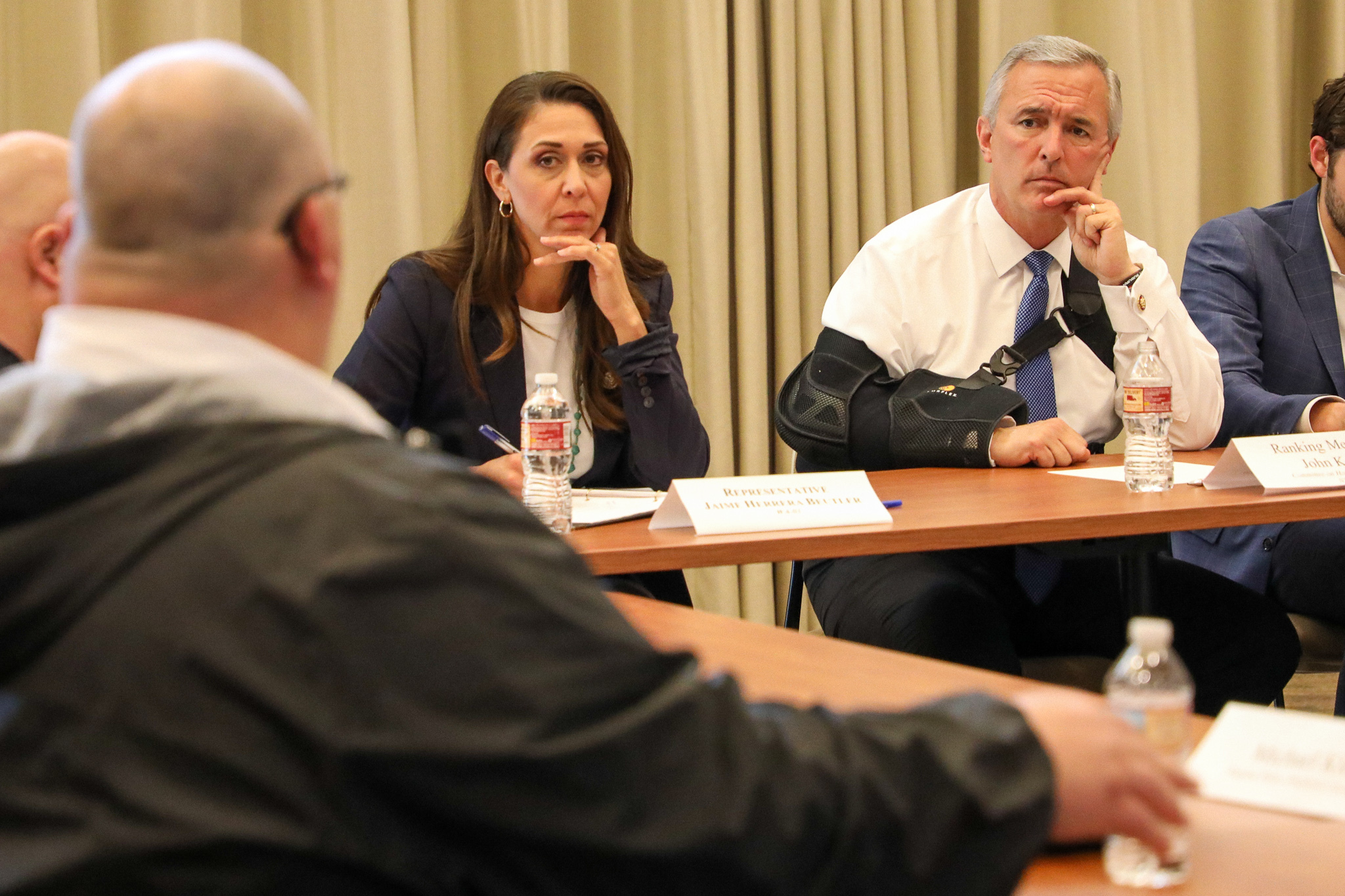 This was Katko’s second police roundtable as head of the American Security Task Force. A key mission of the task force is identifying challenges facing our nation’s law enforcement and working together to make communities safer.