WASHINGTON, DC – Rep. John Katko (R-NY), Chair of the American Security Task Force, Rep. Tony Gonzales (R-TX), cyber lead of the American Security Task Force, and task force members held a roundtable discussion with key stakeholders on the current state of cybersecurity in America and what Congress can do to improve the nation’s overall security posture. 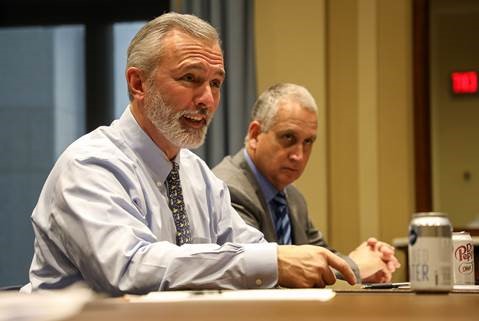 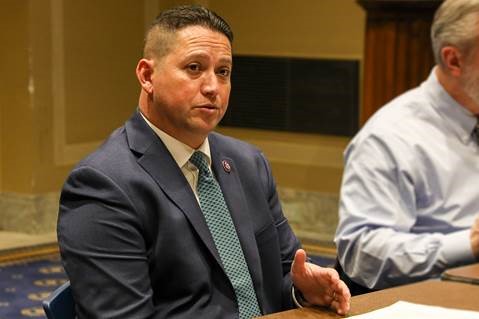 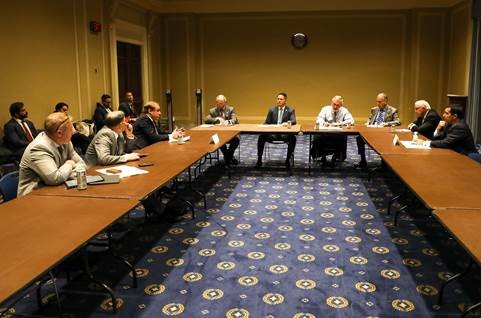 The group discussed a number of cybersecurity issues, including:

Combatting Ransomware: The pace of complex cyberattacks is rapidly increasing. Ransomware actors are brazen in their efforts to unleash attacks on our nation’s critical infrastructure. We must demonstrate strength to deter nation-state actors and give CISA the resources to it needs to win.

Bolstering CISA: Congress must prioritize strengthening and defining the Cybersecurity and Infrastructure Security Agency’s (CISA) authority in order to defeat the current onslaught of cyberattacks. This includes increasing its funding to allow it to carry out its role as the nation’s risk manager, coordinating the protection of critical infrastructure and federal agencies from online bad actors.

Countering China: The Chinese Communist Party (CCP) and other foreign adversaries must face consequences for their nefarious actions. This may include prohibiting key exports from leaving our shores, holding Chinese nationals accountable, and taking reciprocal action in response to cyber incursions and IP theft. We must work with partners and allies to convince entities and nations that it’s not in their interest work with China.

House Republican Leader Kevin McCarthy announced the creation of the American Security Task Force earlier this year, focused on solutions to secure our borders, protect the nation against cyberattacks, and support the men and women in law enforcement. The American people deserve safety and security and a congressional majority that will take real action against the constant barrage of attacks presented by cyber criminals.